The keywords “ar750s openvpn speed” come up with 0 relevant results, so new post. Upgraded to the ar750s from the ar300m for a better radio and a cpu bump for openvpn. Openvpn on the computer results in 20 Mbps, was getting a rock solid 6-9 Mbps openvpn on the ar300m, getting 3-10 Mbps on the ar750s, all over the place. This seems like a very small iffy bump, what numbers/performace should I be expecting? 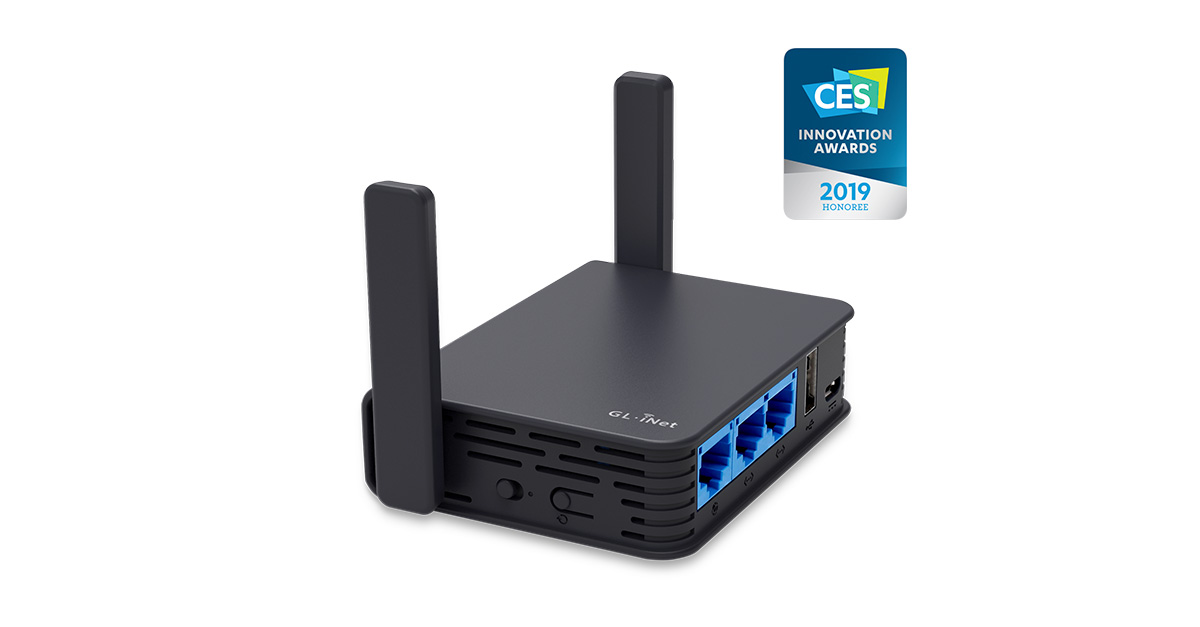 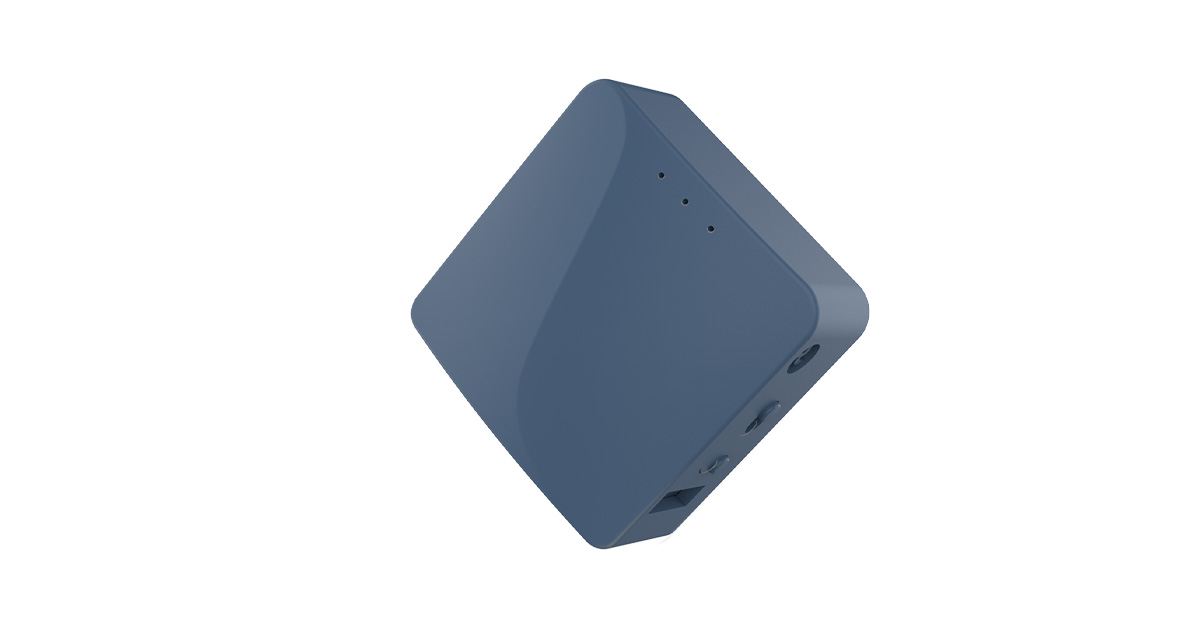 I have never reach these rates on my tests on my ar750s or ar300m. I am assuming these are best rates seen in a controlled lab environment.

Right, makes sense. Thank you. While the OpenVPN speeds are on the slow side, the connection is rock solid & software is well done; really impressive. Unless the Beryl is rocking 15-20Mbps real numbers, the best size-to-performance ratio for OpenVPN is the ar750 for sure.

Unless the Beryl is rocking 15-20Mbps real numbers 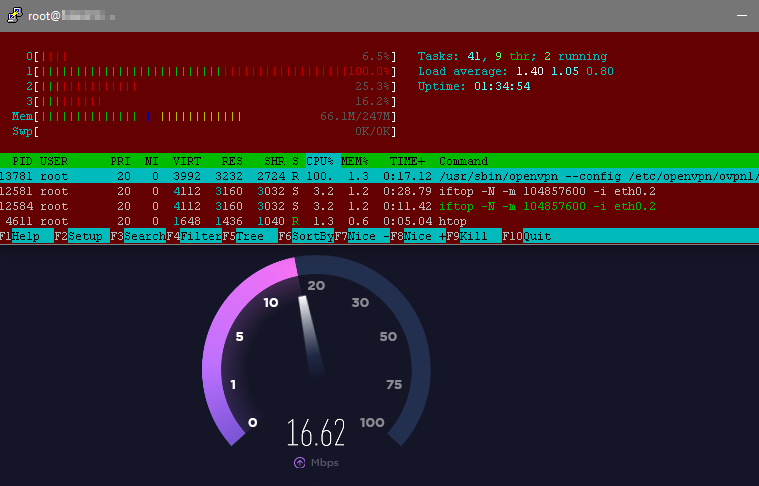 There is a multithreaded openVPN client but it’s rather unfinished yet - so nothing GL-inet could/should use.

16Mbps is not bad. Probably a better upgrade path to go from the ar300m to a beryl with those numbers. frivpn will be retroactive awesome-ness someday.

I get stable 11-12 Mbps download over OpenVPN on my GL-AR750S-EXT. This is using Ethernet cables on WAN port and LAN port.