I want to install Home Assistant on a GL-iNet S1300 router following the instructions from GitHub - gl-inet/home-assistant-on-openwrt. Since all attempts on the current firmware 3.203 failed, I installed the older version 3.023 (used in the instructions) via UBoot and thus I was able to install Home Assistant apparently without any problems.
But when starting HA with hass -c /data/.homeassistant the execution was blocked 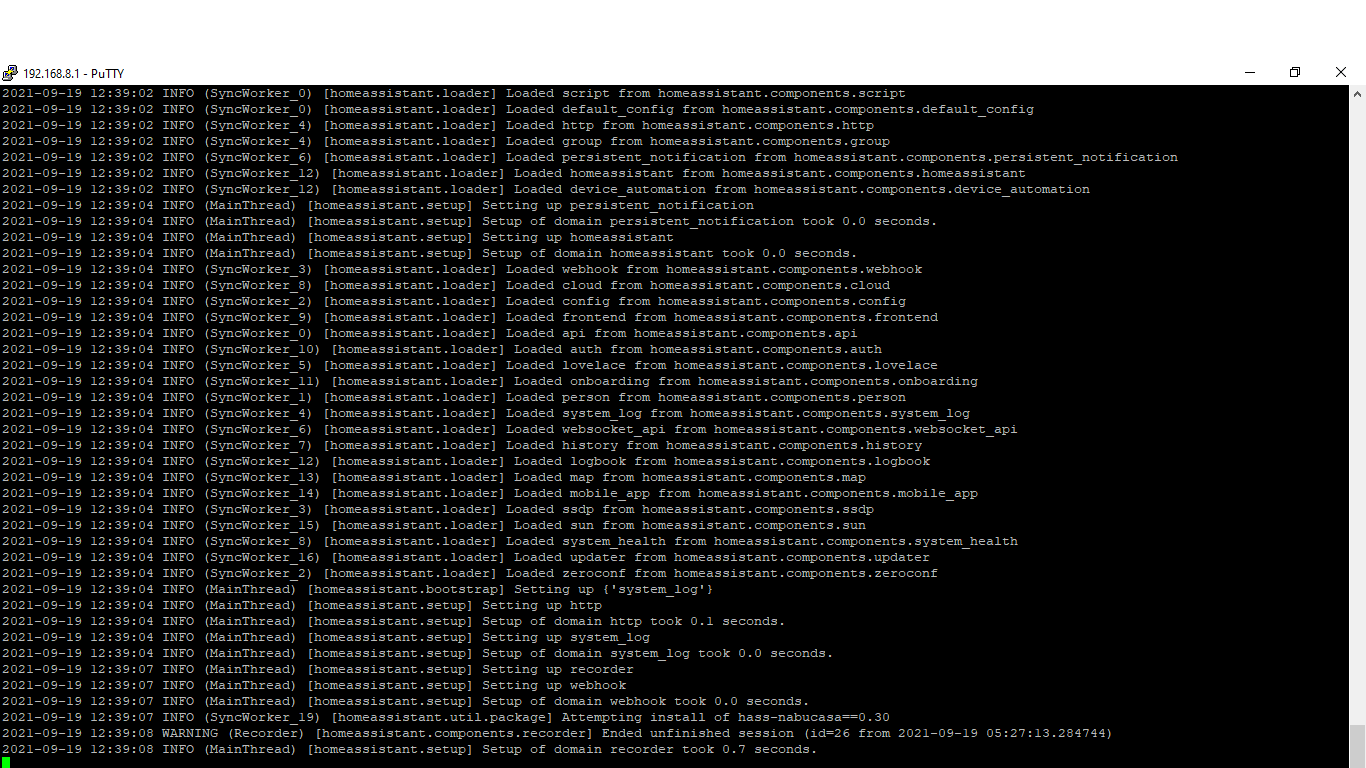 HA block1366×768 20.2 KB
The screenshot after interruption of executation will come in the next post because i can insert just one file in a post.
After a new attempt, as suggested in the instructions, the execution is blocking on the same step. 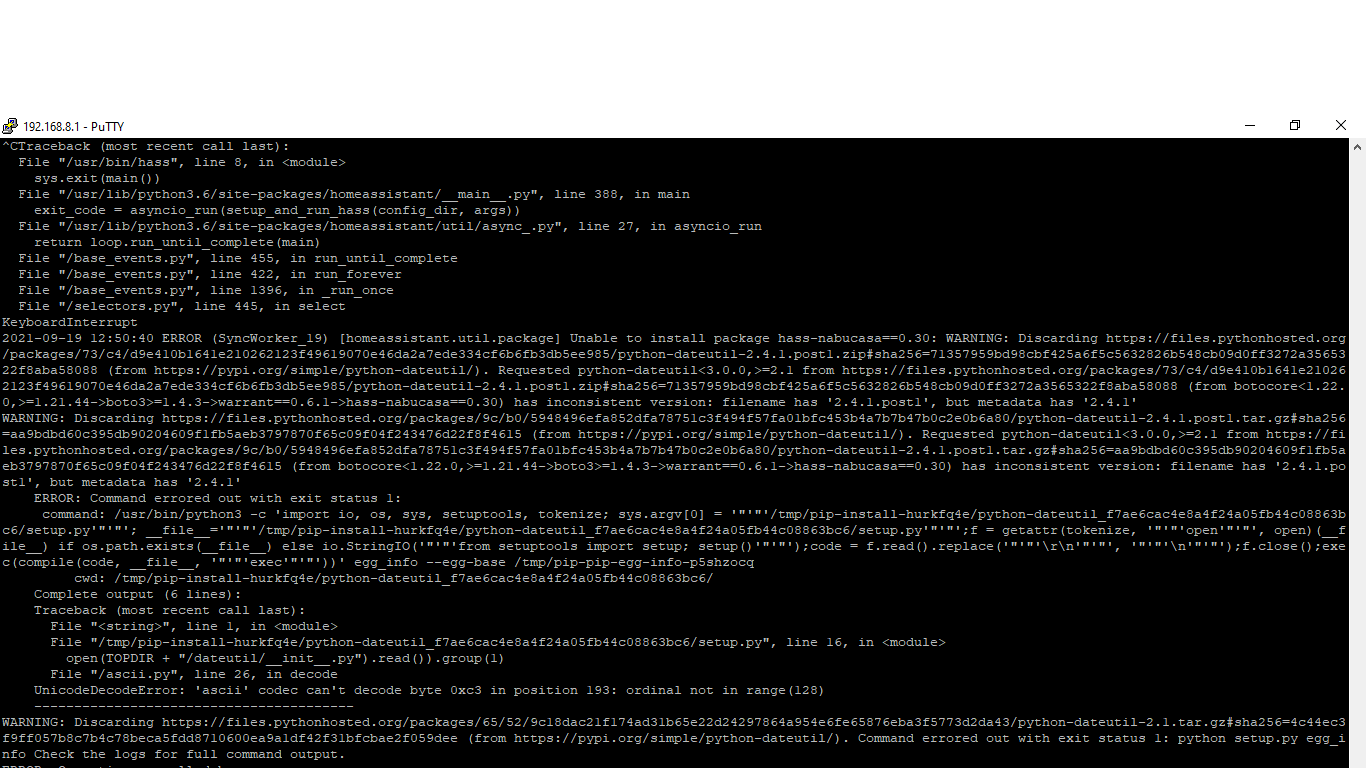 Do you mean you installed on firmware 3.023 but cannot start?

Can you start using the following script?

Also can you try this 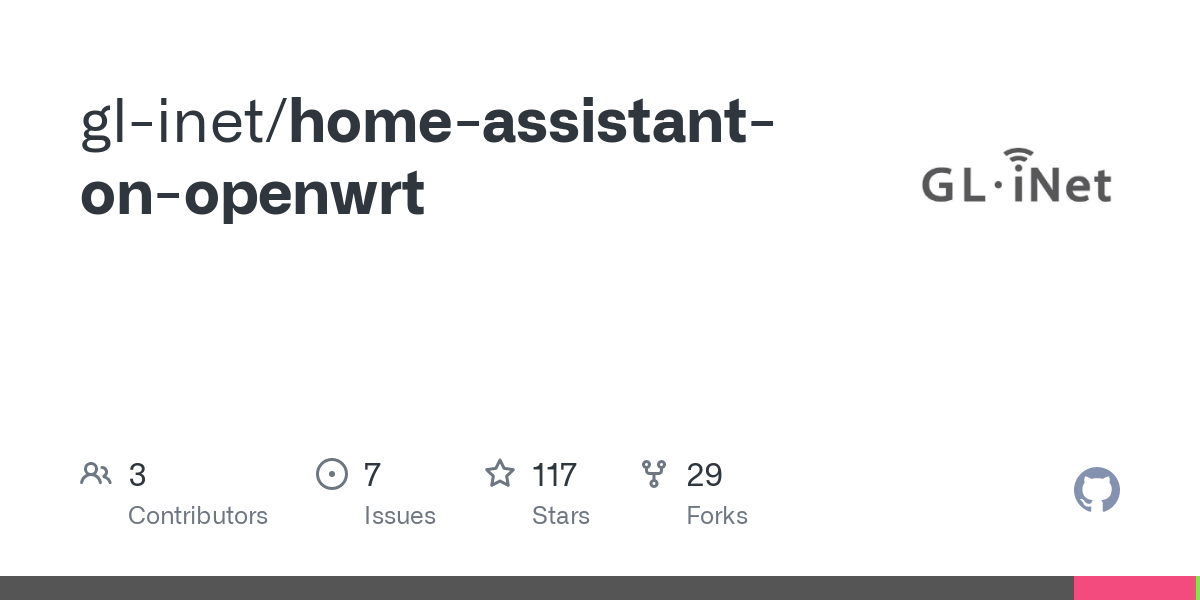 Contribute to gl-inet/home-assistant-on-openwrt development by creating an account on GitHub.

I use this instructions

Contribute to gl-inet/home-assistant-on-openwrt development by creating an account on GitHub.

When i run this script nothing happens