I just got my ar750s and want to use it as an iot router. I will need to install node.js for this. Are there any instructions how to do this?
Thanks

In AR300M 2.264 firmware there is nodejs.
But few peple used that and we didn’t compile this in later versions.

Need to modify the toolchain in order to support nodejs.

would it be possible to get node.js in the next versions. I guess it could be disabled by default if not used that frequent.

can someone provide build instructions for building node for AR71xx? which ./configure options do you use?
Thanks

I followed this process: 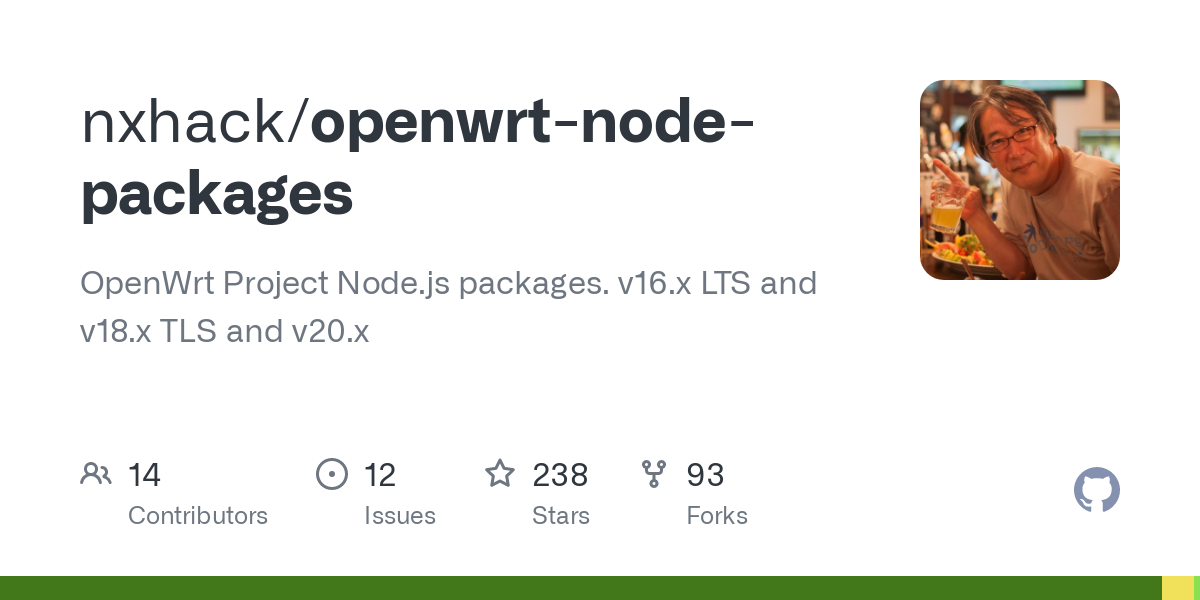 I am able to build a node ipk which installs on the ar750s but when you run node you get an illegal instruction. I did compile with Mips FPU emulator.
Any suggestions?
Thanks

Did you compile your own firmware for AR750s?

I wanted to share that I asked upstream OpenWRT people to enable MIPS FPU by default, but they are reluctant to do so because it takes an extra 54k in the kernel… and they are focused on keeping devices with only 4MB of storage working with no care of adding it back to device configurations in the nand directory that it should clearly be enabled for. In fact the patch that disables it was specifically for low memory targets, and in the patch it says it should not be enabled unless you KNOW you need it!

This file has been truncated. show original

This should not be a problem for any GL-iNet device. Please enable it by default on all your builds in the future.

Thanks.
I managed by creating my own firmware build with FPU emulation.

Hi jleroux, I have the exact same issue here, but 0 experience building firmwares…could you please point to some instructions on how to do it and what to change in order to install node? or may you even have this firmware file and share it? that would be awasome! thanksss!