Mine tries to connect forever but never does. Tried many different servers with 3 different firmware. Attached images show log of latest attempt with 4.02 beta firmware.

Has anyone had success with this? 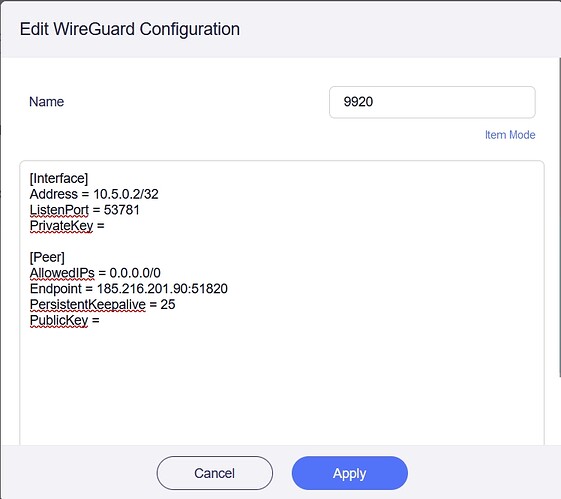 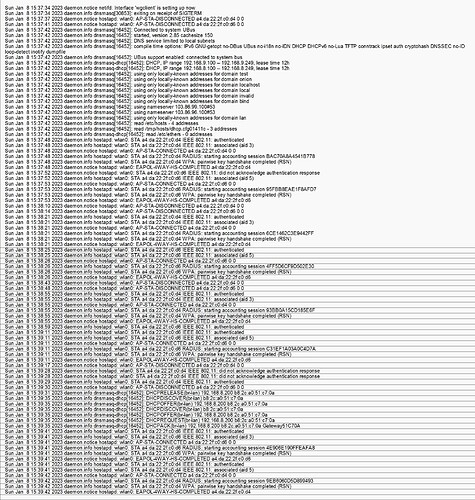 I was extracting the server public key incorrectly (using nordvpn status instead of wg showconf). So my config files were incorrect. This caused the router to hang while attempting to connect to the server. Thank you anterus