Apologies for a long post but I wanted to provide some background and details. Let me also start by saying that I have never used GL-iNet routers before and have a basic understanding of network connectivity (enough to cause issues!). I recently starting working on a project with a family member who lives in another state to host a network-based TV tuner that would connect to my Plex Server. Plex needs to see the tuner on my local network in order to access it.

Can someone help me with some tips on troubleshooting why the VPN client can’t connect to the VPN server? Also, is my assumption correct that once the client is connected that the device connected to the LAN port of the VPN client will essentially be on my local network?

Openvpn does not work in AP mode and other bridge mode.
If you want to connect to two different areas of the network, you can use S2S 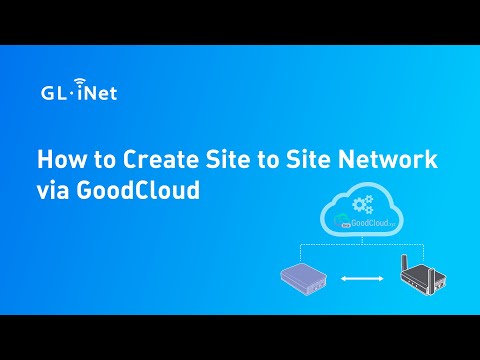