Actually what’s the other one too, a gray Creta ? 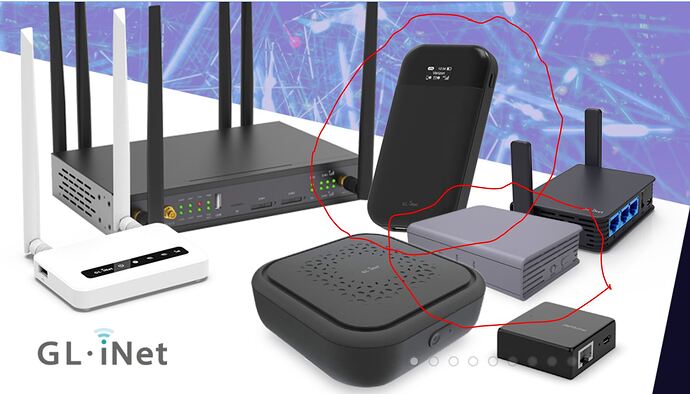 I notice Amazon have 20% off gl-inet products at the moment (right after I purchase 4 GL-MIFI’s). Interesting timing.

you could do something with Amazon I think.

Great but I am in Europe and they are 180 Euros for the EP06-E LTE in which I have yet to get a clear answer on why it is so much more expensive.

The gray one looks like a “Brume”, which I hear is a dedicated VPN endpoint with a more powerful CPU at the expense of no WiFi capability (which is ironically how I usually use my Creta and Slate devices).

Hi @belgianfr, bought mine with 20% off (I’m in France) yesterday, coupon is still available but marked as expiring… today, so hurry up 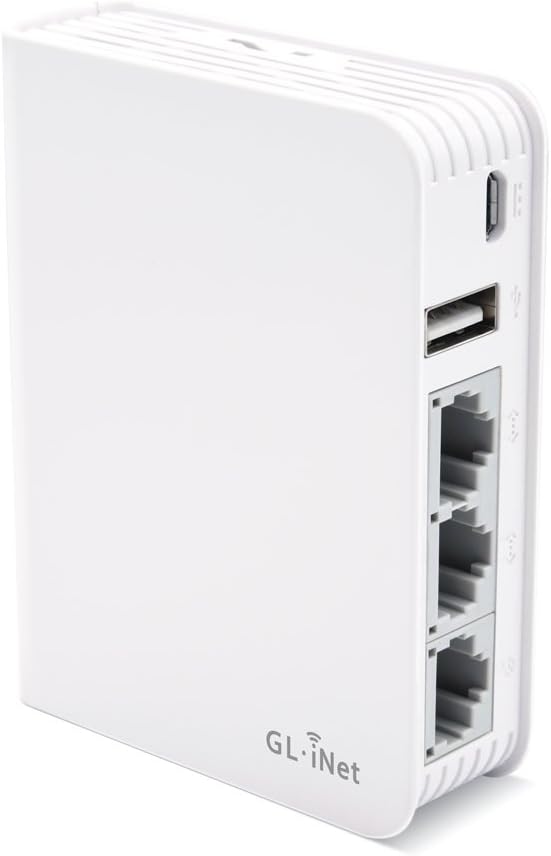 Edit : just realized you were looking for the MIFI … unfortunately, indeed no coupon on it