I thought I found the perfect travel router in the 750S, but now i’m not so sure. I am trying to stream media from a USB HDD to a Fire TV 4k Stick. Some of the media is quite large (60GB for 2 hours) and requires a file transfer speed of 8+ MB/s. The best I can get with a NTFS drive is about 5.5 MB/s. I tried exFat and even using FTP to transfer the file, but the speeds are pretty much the same.

CPU is around 50-60% during the transfer, and didn’t change much when I switched to exFAT or FTP. What’s the deal? Anyone experience something similar?

You need to format the drive with linux filesystems as ext4, without journaling for the best performance. NTFS and exFAT don’t perform as well.

He is reading the disk not writing. Does the file system make much difference?

The max speed we tested for reading is 10MB+. But if transferring big files maybe CPU and Mem both are limiting.

He only saw half of the GL tests in speed so yeah i think it does make a big difference. He should be getting 10MB/s but is only getting 5.5.

Because it is on WiFi. On cable it is much better.

I’ll test that when I’m home. Is exfat any faster than ntfs? I’d prefer a format that I can easily view on Windows.

You can test yourself but linux generally has worse ntfs and exfat performance than ext4.

You can use this to access your ext4 drive on windows as if it was a normal drive: 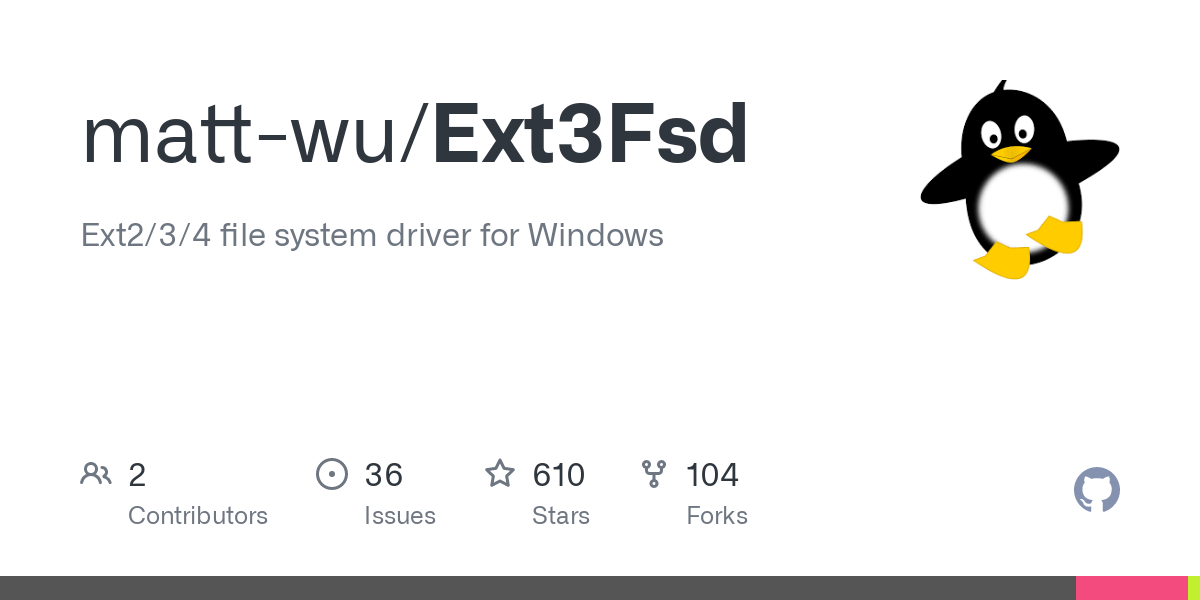 Ext2/3/4 file system driver for Windows. Contribute to matt-wu/Ext3Fsd development by creating an account on GitHub.

I tested it (NTFS) over wired, getting between 5-6MB/s.

I’m testing ext4 right now (over wireless) and I’m averaging 6MB/s. During this test smbd used around 80% cpu with 20% sirq (if that’s significant).

Try ext4 over wired and see. On wireless the performance will be slower than wired.

This is still slower than I would expect. Any other ideas to make it faster?

Edit: I just noticed ‘without journaling’ - let me give that a shot.

Edit 2: I disabled journaling with tune2fs and tested again, pretty much same performance.

Is this what I should expect? I am disappointed in the performance, I figured the processor would be more capable.

Just want to confirm, the speed is for reading, not writing, right?

Correct, I’ve only been testing the read speeds.

I tested again today. I think this is the correct speed of this embedded device. 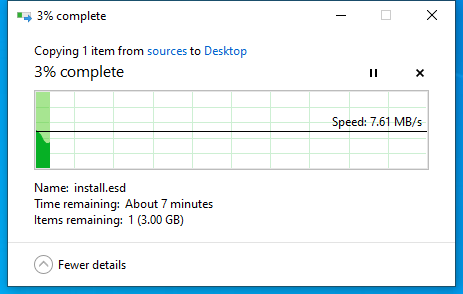 I just tried on a new router which has strong cpu but still usb 2.0 and I can get 18MB/s 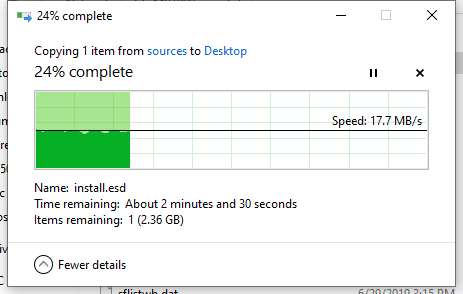 I guess we’re really seeing the limitations of the CPU - I wasn’t aware of the overhead of filesystem operations. I’m still unsure of how much of it is SMB and how much is the filesystem drive and how much is ‘other’. Is there any potential in an alternative to SMB such as NFS? The answer relies on the question previous - if most of the slowdown is SMB then switching to NFS could make up the difference.

Is there any potential in zero copy options? I am barely aware of what that even means, but if it could bypass the kernel or unnecessary copying it could greatly increase the performance. SMB has SMB Direct which uses RDMA - but it looks like it requires specialized hardware?chrome-extension://oemmndcbldboiebfnladdacbdfmadadm/https://www.samba.org/~metze/presentations/2018/SDC/StefanMetzmacher_SDC2018-SMB-Direct-Status-rev1-presentation.pdf

I’ve just decided to change my requirements and no longer need to stream at 10MB/s.