My Slate bricked itself, and it took most of a day of screwing around to get the Uboot updated and the firmware updated to 3.212 I believe. Thanks to the help in here, at least it’ll now boot!

It happens with long cables, short cables, fat cables, thin cables. Both for the power side AND the connection from router to phone. Yes, when it actually BOOTS, it WILL tether to the cell phone and SOMETIMES I can connect the computer. It doesn’t stay connected for very long before it crashes, but sometimes it’ll work for less than a minute, sometimes and hour (rarely), but it’s gonna crash and start the reboot, crash cycle again.

All day long I can hear the phone beep when it loses the connection because the SLATE crashes, and the phone beep when it reconnects. Eventually, (the thing is abysmally slow booting), it MAY finish booting and all 3 leds come on, but it’ll shortly crash again. While entering this topic, I switched to the Slate for the last paragraph, and just as I finished it, it crashed - so it was up fro about 2 minutes.

It’s probably all of two years old, so is this dead or can it be salvaged yet again?

It’s probably all of two years old, so is this dead or can it be salvaged yet again?

Probably it is old. If it worked good before but now it has such problems, it is time to change.

If that’s true, and the life expectancy of these things is as little as two years, it might be time to see if I can find something a little more robust, reliable and with better longevity…

Mine is almost three years old and still running perfect all across the world, but I’m on vanilla OpenWrt. Try to install it, maybe it’s just the original FW causing trouble.

Considering the number of hours I spent messing with uboot and firmware the other day, I think I’d rather hit this POS with a medium sized hammer and see how many pieces it can become rather than waste ANOTHER bunch of hours messing with it.

It USED be be moderately good, being more consistent and reliable than the Creta (the OTHER travel router), which is no great shakes at reliability and pretty dismal at dealing with the inconsistencies of mediocre Verizon data from Visible.

BTW: As long as nothing touches the Slate, and there’s no phone plugged in, and it just sits there, it’ll occasionally boot and stay booted. Unfortunately, sitting there like a bump on a log ISN’T what I need it for.

At this point the Slate is largely a paperweight, but isn’t what I JUST DID putting 3.212 or whatever the current firmware is the "vanilla openwrt? I haven’t done ANYTHING other than putting the firmware on and configuring it to tether.

First, I agree with you that the router should last for more then 2 years and should just work. I cannot say if this is your problem, but there are multiple reviews on Amazon US on the AR750 and AR750s that state the micro USB connector can come loose or snap off on these two models. Your symptoms could be a cracked solder joint on or near the micro USB power connector, as that will cause intermittent reboots, and would happen more often if you moved the unit around.

After looking at how the micro USB connector is only soldered to the PCB on all my GL iNet products that use this connector, including my AR300m, AR750 and AR750s, shortly after buying each, I took them apart and used a tiny drop of epoxy on both sides of the connector to re-enforce it. So far I have had no problems with the USB power connectors, but I probably voided any warranty the routers came with. A lot of times it is the little things that make big differences in the life expectancy of a product.

Cool… Without resorting to a small/medium hammer, HOW do I get the Slate apart so I can see if there’s a connector problem?

My AR750s-EXT never worked quite right. Lots of issues across the board. Seems to be a theme with Gl-inet based routers sadly. Gazillion of issues that may get fixed or show up with FW updates. They are releasing a new router every other day which makes things even worse. Very little focus on a stable product.

Best thing to do is find a FW combination that works for your use case and never touching it. I’m here for their travel routers + wireguard.

It APPEARS - purely a guess - that touching it or moving it or moving the phone or having air touch it or most anything causes it to crash. So it could be the bad connector.

Now I need to know how to OPEN this . I don’t know if I can fix it, but it’s garbage now so I can’t do much worse.

The ar750 and ar750s are similar. Here are instructions for opening the ar750, towards the bottom of the page. 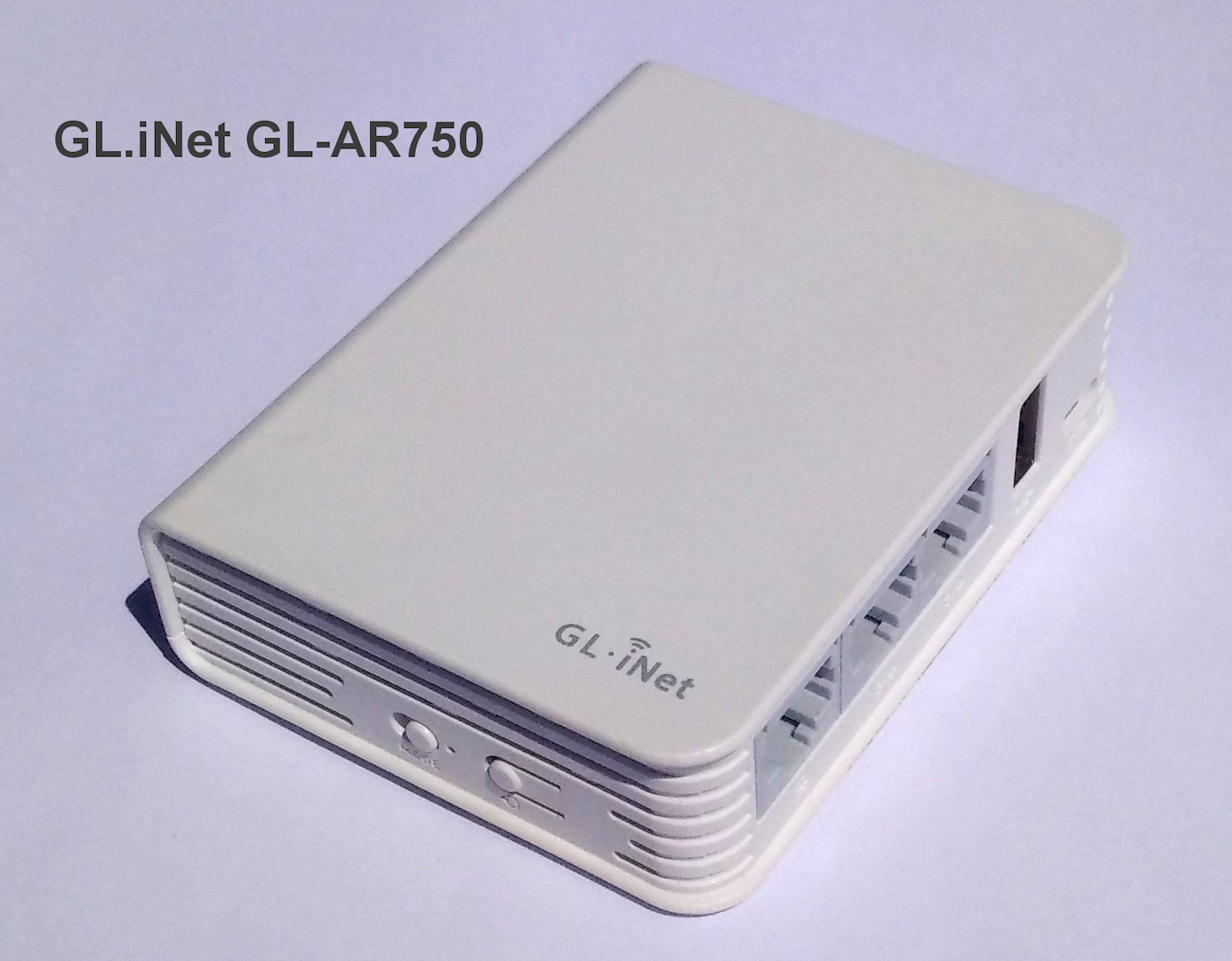 Close enough. Whole bunch of clips around the top. I didn’t find anything obvious around the plug. Nothing loose, nothing seemingly a problem. Put it back together. At the MOMENT, it booted and it’s sitting here, but whether it’ll work reliably (at least as reliably as usual) remains to be seen.