Axt1800, router says new firmware is available but it is beta, not stable

the router tells me there is new firmware, v4.0.1

is the router asking me to update from stable to beta?

Im thinking they just put it in the wrong category, since the actual latest version is release 5

~ Edit: scratch that. On the github page they changed the name to “release (version)”. It used to be “beta (version)”, as can be seen if you scroll down🤷‍♂️

hi, i agree with you

tho we need confirmation from glinet.

and now the router states v4.0.0 is up to date, no option to update 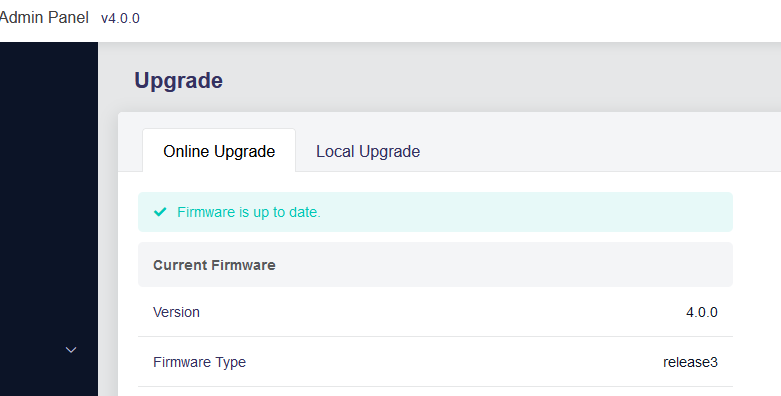