Hi, I live in a dorm and I just got a beryl for the specific purpose of repeating the dorm’s wifi so that i can have my own home network.
My dorm’s wifi is a hidden SSID and after successfully logging in for the first time, i would be brought to a page to enter my credentials. After that is done, then would i be able to surf the internet. This credential page is only seen once whenever a new device connects to the hidden ssid.

When i tried to use beryl to connect to this hidden ssid, i wasn’t successful. Scanning obviously doesnt detect the hidden SSID so i clicked on other and manually entered the hidden SSID name and password. I left the channel as 1 as i didnt know what channel i should use. When i tried to connect, it will try very long and then become unsuccessful and as a result i would lose connection with the beryl 2.4ghz SSID too. The beryl 2.4ghz ssid would disappear and in the end, everytime i would have to reset the router so that my imac could detect the beryl 2.4ghz ssid again…

You need to find out the wifi channel the wifi is using.

You can find this info after you connect your pc to the wifi. Not sure about mac, but windows is easy. 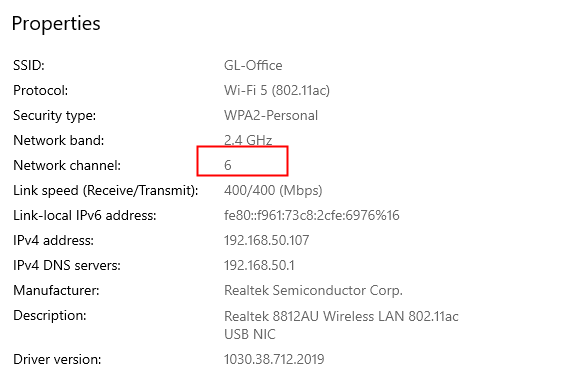 Thanks. I managed to get the info .
And i managed to add that hidden SSID and beryl now says i’m connected to the internet.
However when i launch my browsers, i can’t connect.
I get this on chrome. (safari cant also) 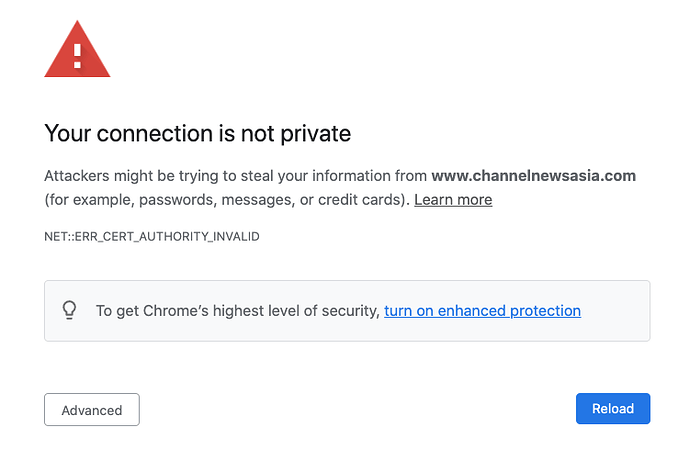 anyone knows what’s the prob? kinda disappointed with this as i bought the beryl specifically for the purpose of using it as a repeater. will give it a few more days before i return this to amazon if no solution can be found

The web page showed means that your WiFi is trying to show you a web portal page that you need to authorize.

After you get authorized via the page you will have Internet