Here’s what I do:

I bricked my ar750 and had to use uboot to get it going again, tried again with both firmwares, no change, still error on adding mullvad.

PS: the same happens, when I try to add mullvad profile for wireguard client on router model AR300M-ext, with both standard and testing firmware … same errors

What have Mullvad support said?

You can use copy and paste now. I noticed this bug and will fix.

kinda related, true, … but different hardware (ar750, not the slate) … and no solution to the issue. because:

i prefer gl.inet’s simple implementation of mullvad as wireguard option … if it only worked …

I rather just click that button, than having to import config-files through ftp, or vim around through ssh or whatelse

it’s not just slate. its all firmware. I cannot manually add a wiregaurd my ar300m either.

You will have to do it via cli or downgrade to 3.009(?) or wait for the next release

well that’s why I posted the issue …

wait for the next release

You will have to do it via cli or downgrade to

… nope, thanks … i bricked my routers often enough & rather wait till the pretty idea gl.inet already shows off really works … after all there already is a button to easily add new wireguard profiles … it’s just not working … like an escalator that turns out to be just stairs …

Please bear with me, not trying to sound like a douche. Just trying to help.

We have 50 private WG servers worldwide using KVM VPS servers. (FYI Mullvad keeps logs, not good.)
We also have many AR3300m and a few AR750s for work/travel. It’s too hard to continually re-add the WG servers into each version’s update, so we make backup copies of the ‘wireguard’ and ‘shadowsocks’ files before updating to the next version

For us, SFTP is the easiest way., it’s super fast and you can just overwrite the default files in seconds. If you don’t have the saved files, you can also just add your keys and info manually there. Did I say fast?

Just for drill if you don’t have this.
-Create an SFTP server:

SSH into the router, then

Then, SFTP into the router. Go to /etc/config/.wireguard. Simply overwrite wireguard with your saved wireguard file, or you can manually add each entry into it like this:

Separate each peer with a line space.

Takes seconds. No head scratching either.

Or, just wait for them to fix the GUI. Should be very soon.

Hmm, maybe I just try doing it the way you described … thanks for writing down howto!

Can you tell me an alternative to Mullvad, if you say they kerp logs (although they write they don‘t in theor website)?

It works for me. Not sure why you can’t add it. Could you please PM me your account number? So that we can debug this issue. If it is possible, you can send it to support@gl-inet.com

Check your account number. Enter it manually not cut and paste.

I just had my “d’oh” moment & feel like Homer Simpson … I really should have thought of that. 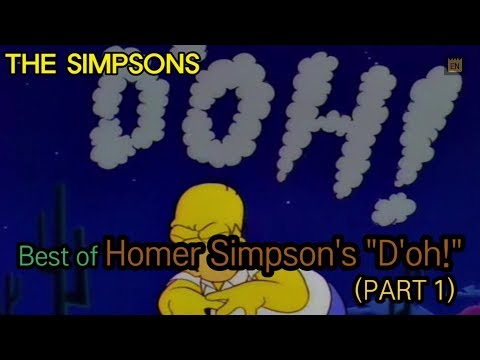 God, Mulvad is fast compared to OpenVPN … BUT:
Mullvad does not let me stream TV-Content from country A, when travelling in country B … same as Netflix: just doesn’t work through Mullvad/Wireguard…
but this is a Mullvad issue, no gl.Inet one. Those routers just rock.

Thanks everybody for their help

Great to hear it works.

We are developing VPN routing policy now, you can configure some URLs, such as Netflix, doesn’t passthrough VPN. It will fix this issue.

Good to hear such a simple solution fixed it, DOH!
The error normally occurs because when you cut and paste the password, sometimes you get a trailing space.