There is a program in the firmware talking with the screen controller.

After you change to ROOter firmware the program is gone. So the screen does not display the right status.

But if the router actually boot you can use

Pls give me the exact file you used. I will have a try.

or please give me a working firmware from ROOTer

I tried to install openwrt first and then install the ROOter firmware from it, I also got a rebut, maxim that I could log in to the login and password after which I received the router dump

The firmware doesn’t not boot? Can you use uboot to flash new firmware?

I flashed both through the web interface and using uboot, I also tried to install openwrt first and install ROOter through its web interface, in all cases I get reboots, at most I managed to go to the starting country of ROOter, after which I received reboots, and I observed an unknown device in the network card

I recorded a video with an error, watch it 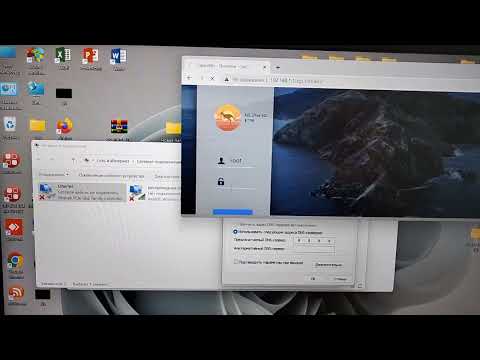 Sorry. I tried and it is the same.

A lot of people used ROOter firmware in our other products and then flashed back the stock firmware. So I think no need to try.

I downloaded a clean openwrt firmware today and installed it on the router, the firmware worked until I installed the modemmanager package, after that I get a constant reboot of the router, just like on the ROOter firmware

Pls flash back the stock firmware. Maybe this is the only way.

I had the same problem with My GL-E750, no matter which image or way (luci also), it wouldn’t boot all the way up, and I’d be forced to flash factory firmware back onto the unit. 3.215 Beta 3 has been game changing on this, and the AP1300 I’m testing. Very happy so far with this image.

I got the firmware NOR on the rooter forum, and it started on gl-e750, but when I turn on wifi 5ghz, I get a constant reboot of gl-e750 after restarting the router, can you solve the problem with 5ghz?
https://disk.yandex.ru/d/rSZsbn7hdYjUQw

well, then please tell me how to run other models on the mudi firmware, such as em12g em160 T77W968 Fibocom L860/L850? not one of them, the mudi firmware cannot adequately run.
this problem has already surfaced, and there is no solution, that’s why I want to run the ROOTer firmware, since it sees them perfectly and launches modules, I have already checked

Did you use m2 to pcie adatper and connect these modules?

yes, I connected pcie adatper, I run both 968 and em160, both of them worked in 3g, but I was able to run em160 in 4g through raw IP changes, and I did not understand how to run 968 in 4g, both modules worked on the ROOter firmware and 4g

I think we can add some new Quectel modems in our firmware 4.x, and release an upgrade.

It takes some time though

I will hope very well that you will release the necessary firmware for the models, by the way Fibocom L860 also launched on the mudi firmware and it immediately identified the operator and the Internet appeared, also on the 3g network, I think the wrong port for the models is set 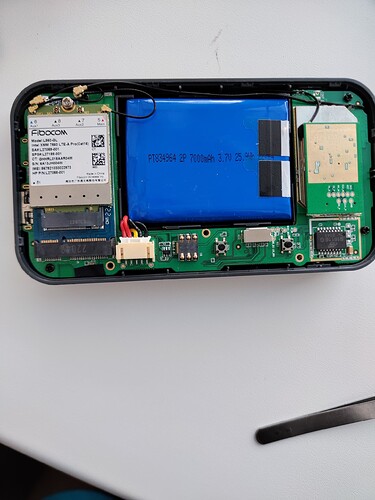