My ISP speed is 31MB

Using NordVPN client on the PC it is 29MB

Using the GL-AR750 and OpenVPN for NordVPN it is 8.5MB

Is it possible to make it faster?

Unfortunately the GL routers don’t have hardware AES decoding and on top of that OpenVPN is quite a slow protocol. It is recommended you use Wireguard for higher performance and security

Is there a guide?

I could only find a guide for OpenVPN with NordVPN 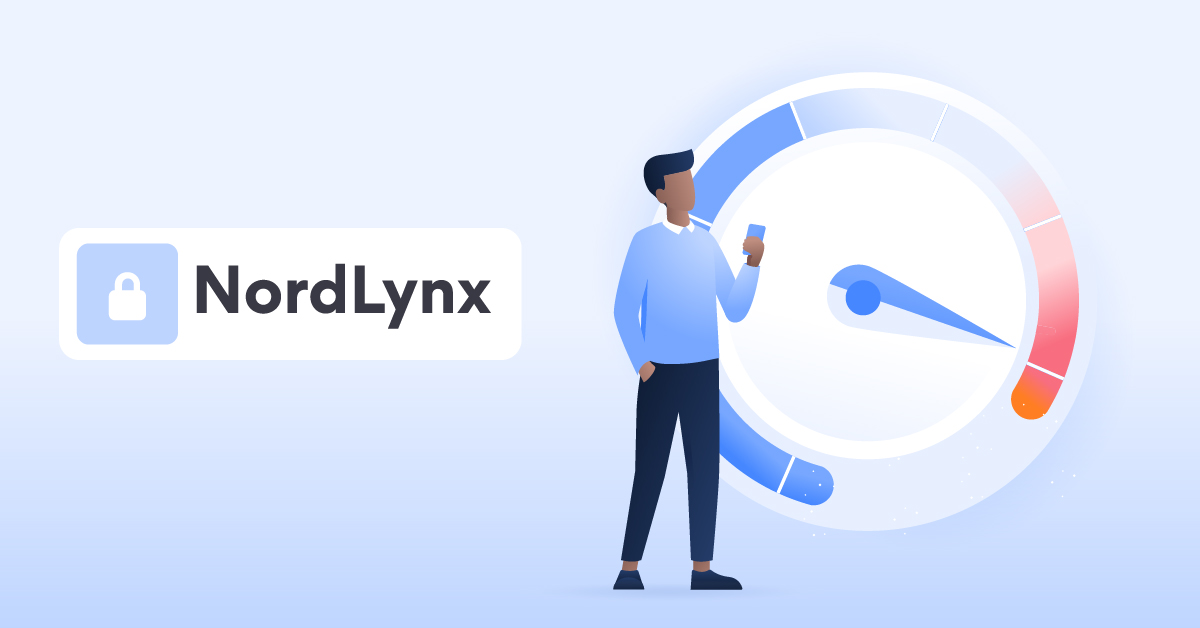 Your VPN should be fast and secure. That's why we're excited to tell you about our NordLynx technology, built around the WireGuard® protocol.

Using the GL-AR750 and OpenVPN for NordVPN it is 8.5MB

Is it possible to make it faster?

It can be its possible to speed up up to 10% or so on. If I remember right, I read like this on this gl forum on last weeks, by replace or add one of new more secure and about 10% faster chipper (with or with other eliptic courve?) suite for Open VPN.

It can be one other will find the link by the search function:

By the way, thats remember me on on old possible open chipper suite question from old deleted bug tracker. I open the fllow discussion for this:

And in the comments:
bump! would love to be able to use Nord with WireGuard on my GL inet

A Year Ago:
Hello. At the moment NordLynx technology is only accessible via Linux machines. Stay tuned for the further implementations!

So can anyone advise what VPNs work with Wireguard and the GL.iNet GL-AR750 as its obvious one of the biggest VPNs (NordVPN) does not.

While 8.5MB is just about usable, I wonder what speeds I will be getting when I start to use it as a travel router (what it was designed for) on slower connections.

Mulvad, VPN.ac are high quality and protect your privacy. You should search other threads about NordVPN, they don’t report to their users when there is a vulnerability, hack or leak until it gets posted on twitter and gets media coverage. Stay away from them.

Even AR750S is slow VPN speeds if want fastest VPN speeds you will have to get Brume-W (GL-MV1000W) has 97mbps OpenVpn speeds with dual core 1ghz CPU.

The GL-MV1000W is not yet in production and I do not do Kickstarters having fallen victim to previous kickstarters where money was paid and the goods or pledges were not delivered as promised. It is too risky with no consumer protection.

I already knew the CPU speed for AR750 CPU is 650mhz SoC but ithey also do not advertise the maximum speed the device can offer using OpenVP is restricted to 8.5MB