GL-MIFI power and environmental requirements (planning for outdoors use)

I’m planning on using GL-MIFI (with EC25 EU version) outdoors, in a sealed enclosure. I would like to ask two questions:

First, what’s the voltage range for the regulator found on the MIFI board? I’m planning on using Passive POE if that’s possible. If the internal regulator is not rated for anything higher than 5V then no problem, I’ll just have to add a DC-DC buck converter, but I’d like to know about this in advance

Second, what are the environmental requirements for the board? Usually small electronics like routers or 3G modems are able to survive inside sealed (or semi-sealed) containers even in winter, but some planning is necessary.

Third, does the EC25 have the watchdog functionality? I know some embedded modules have it - it would be super nice if the modem could reboot itself if it hangs.

no answers - but maybe @wildylion got some real life experiences in the meantime? i’m as well currently setting up a weathersealed box for a remote 3G to WiFi bridge which should run on solar…

also it would be interesting to know if there are any limitations on how powerful (gain-wise) an antenna can be attached to the wifi-module. there’s no mention at all in any documentation besides “external antenna: yes”.

The Atheros 9331 chip won’t care what antenna you put on it, but you can guarantee that you will get better range using an external antenna vs the internal one. Using a very high gain antenna might be illegal in some countries, as it will simulate a much higher power range than stock.

You could techincally use something like this if you wanted: 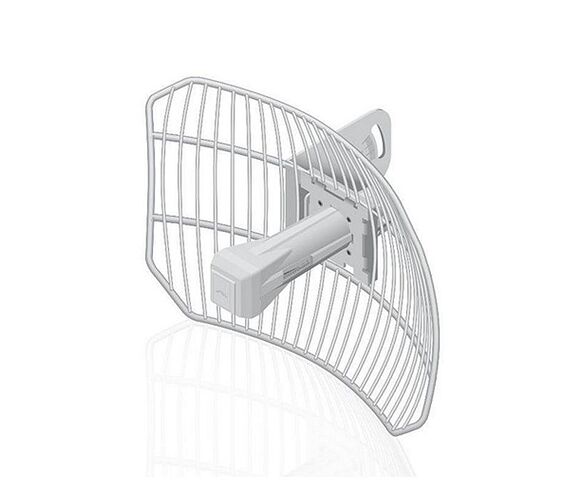 Remember that the higher gain antenna you get, the smaller the signal cone becomes. You are turning it more and more into a directional antenna, that will need to be honed in properly. 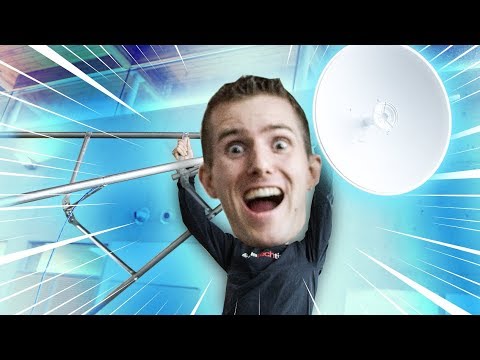 You can also make your own and test: 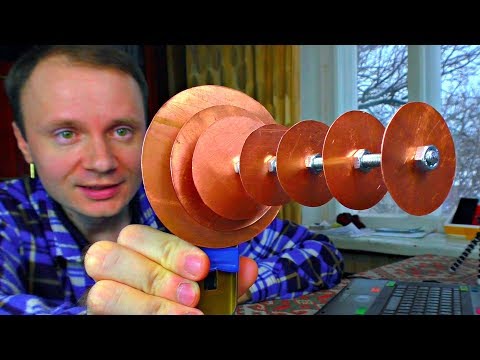 Those guys were able to get very long range, 10km or more from one part of the city to the outskirts.

On the Mifi, you will also have to cut a track on the board, so you won’t be able to go back to the internal antenna afterwards if you do decide to go external.

Also in terms of watchdog I spent some time mucking around but never got the EC-25’s built in functionality to work properly and found it was much simpler/more reliable to simply run a script on the MiFi itself that polled the connection state from the QMI interface, and gave the modem a kick if it noticed things go down. Have units in the field that have been running this way for several months now with no issue.

Yup @jolouis is totally right, and also, there is just 1 device from GL-iNet that i know of that supports POE (powered by; not delivering power), and it is not the Mifi.

I have not checked the battery charging in the mifi so i don’t know if it is trickle charging the battery all the time, or if switches to only usb power when battery is full bypassing it cleanly. For that reason i would probably recommend you use a solar charge controller, a small one, to charge another battery, and have that system run to a 5V regulator just to be sure you have good power for the mifi, and remove the mifi’s internal battery.

@jolouis Has been running units in the field so maybe its not an issue, it’s just what i would do.

that’s the plan @Johnex - receiving 3G on a hill and beaming WiFi down to a remote house in the ‘radio-shadow’ of that hill, just ~700meters, but rough alpine terrain…

most likely will simply power the “official way” via micro-usb from a usb-port of the solar charger - not the most reliable connection, but well, it’s in a fixed box anyways…

Condensation would be an issue. Before you seal the box, try to remove any water vapor using those silica packs you get in shoes etc, and seal the box in a warm dry day.

EC25 doesn’t have watchdog. You need to reset using GPIO it if it dies.