I have a few PCs on the same LAN and I want to configure them for Remote Desktop (Windows) under GL.iNet router.

I tested the connections on another router and they could see each other, but not on the GL.iNet router network.

Here are some screenshots: 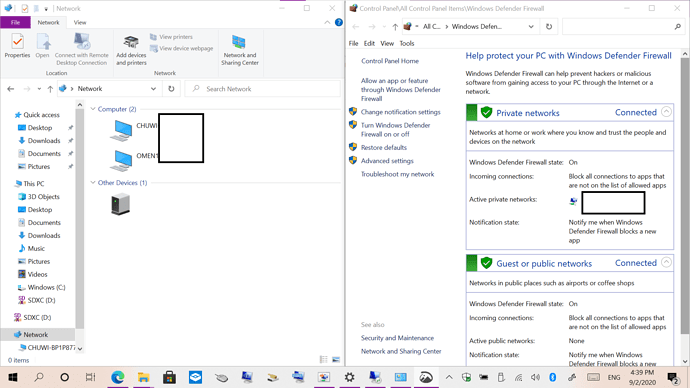 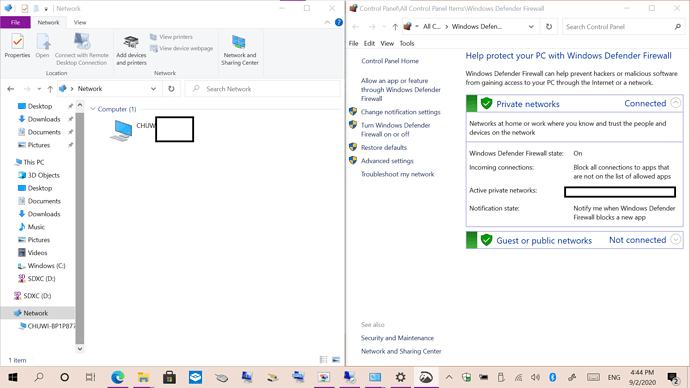 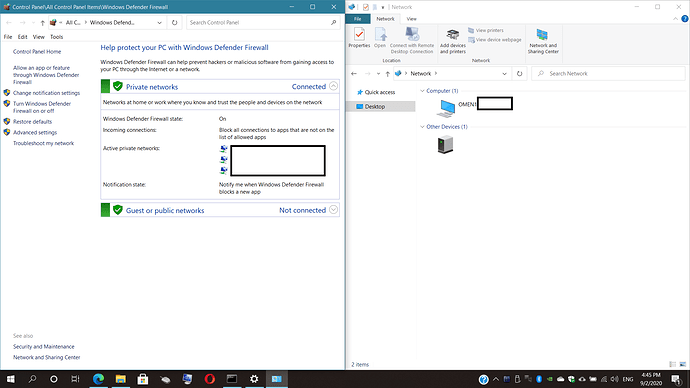 So on the GL.iNet network the devices can only see themselves on the LAN.

Is there a way I can enable network visibility on the GL-AR750 / disable AP isolation?
Or is there something else I am missing?

Can you check if it is a SMB version problem?

Thanks for the tip, I will check it out and update you if it doesn’t solve my issue.