Hi, I have a 500mbps ISP subscription and an ISP router supposedly capable of 1gbps, I have wired my ISP router to a Mango router which has a maximum speed of 300mbps. As my subscription is 200mbps over what its capable of I was expecting to see it reach the full 300mbps limit and yet behind multi hop wireguard I’m getting a peak maximum of 30mbps and with direct connection under no VPN I get about 75mbps maximum. Could anybody help me understand why this is happening? Thanks. 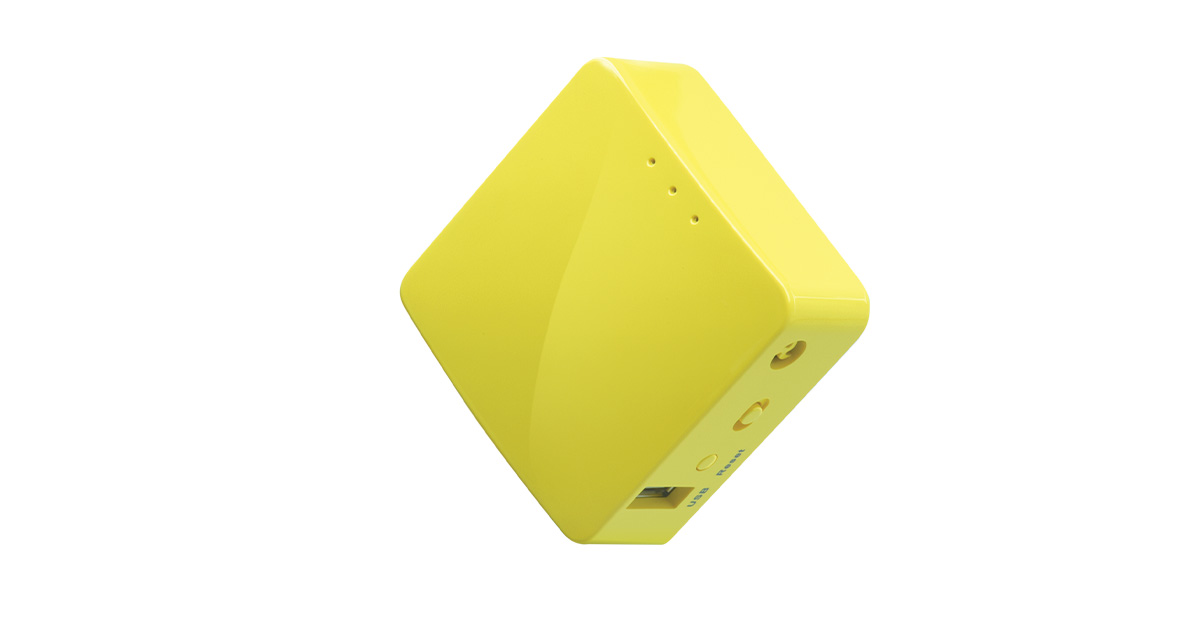 That is where I got the 300 from, if I connected the Mango to the router wirelessly and used the Mango itself as a repeater could I perhaps get closer to the 300 area? Thanks

You can refer to articles about real world wifi speed How Fast Is a Wi-Fi Network?

By using repeater, the speed cut in half further.

That sucks, I have never used one before but could it be worth buying an ethernet adapter which plugs into the charging port of my tablet (primary use device)

Or if I was to get a Slate AX could I possibly get better speeds whilst still using wireguard?

For sure. Mango is just meant for basic connectivity, and it’s amazing at that given how small and light it is.

Glad to hear it, do you have any estimated speed could reasonably expect from the AX? It certainly is a nifty gadget, I wish I knew about them years ago. I bought the Mango expecting for it to be too complicated but its surprisingly brainlet friendly

I would have an Ethernet cable going from my ISP router into the Slate AX and connecting to the wifi through the Slate, would that put me in the 600 bracket? Its ability to do 550 over wireguard is my main interest, going from less than 50mb to 500mb+ would be the main reason behind buying it but at £120 I thought its best to ask before buying. Thanks

My numbers are quite conservative but I cannot make promise. You can refer to others comments to make decision.

I’ve seen mixed reports due to differing configurations. If they are conservative estimates then hopefully it shouldn’t be too different in terms of accuracy. The only way it could be an annoyance is if I replaced the £25 Mango with a £120 upgrade only to get barely increased speeds or if gl inet choose to stop updating it

Personally, I only got 200-300 Mbps download speed over 5GHz WLAN to the router, with the router connected over Ethernet WAN to my main router.

Your speed will depend on the router settings, distance to the router, your client device/tablet, wifi environment at your location, etc.

It appears unexpectedly difficult to actually achieve the speeds advertised by both the ISP and router. I thought it would be pretty much on or close to 500 from the beginning but not so now