I needed to upgrade my old ASUS router, since nordVPN upgraded their OpenVPN Version. So I bought the MT300N-V2 that is where the trouble starts.
My setup is an AppleTV connected via LAN to the router.

I spend two evenings sending messages backward and forwards with the NordVPN Service team. Well…sometimes it works and sometimes it doesnt

I dont know what I am doing wrong.

Can anyone confirm that it is possible to run BBC Iplayer on an Apple TV reliable through a VPN provider?

I really dont know what to do.
Any ideas?

I don’t use Apple TV and bbc.

But I use Nord and Netflix. I configured the router to use Nord using GL.iNet smartphone app. Nextflix works pretty well.

Did you get this resolved? if so what was the solution?
I am also planning on buying this model for my Apple TV 4K and i want to validate it is working.

I saw this YouTube tutorial connecting the AppleTV to this model. 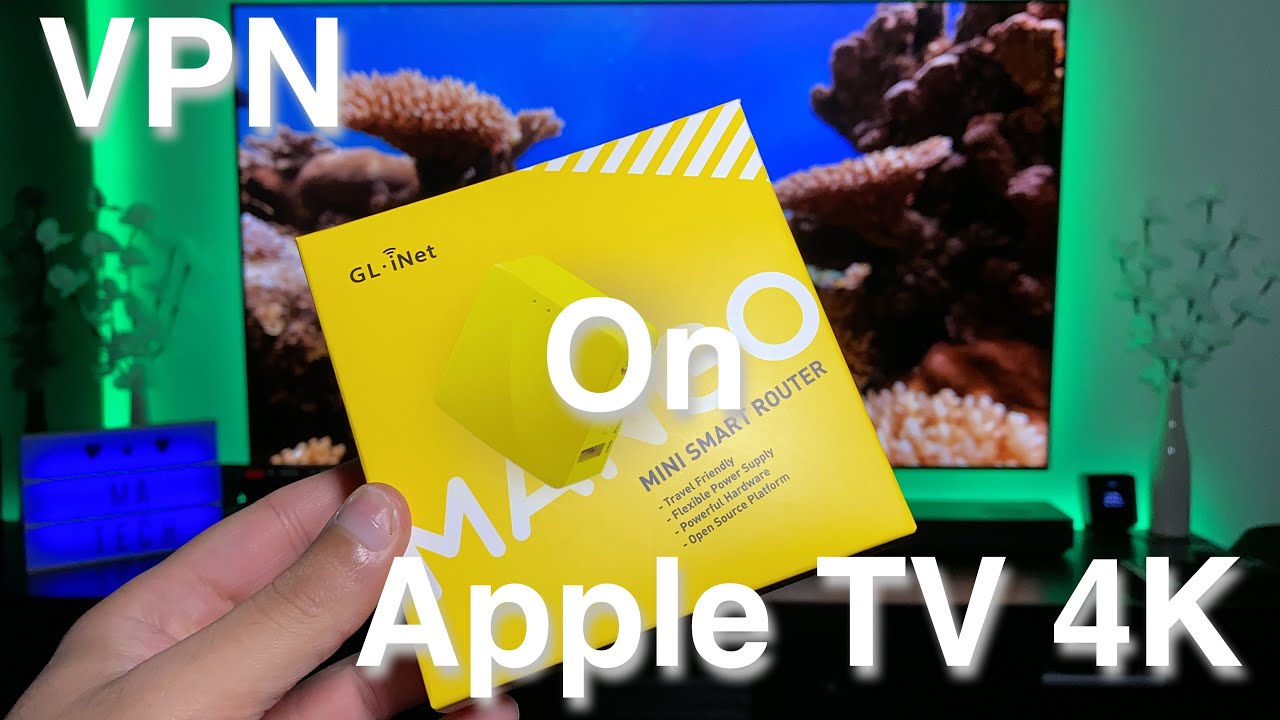 can you guys confirm it works?

I got it working before - BBC iPlayer app on iPhone, tap Airplay icon on a video and then choose Apple TV

I can confirm, it works.

But only you do have someone in the UK sharing his bandwidth with you. All attempts to set up a reliable and stable connection with one of the big famous VPN providers failed.
I dont know why.

If you can set up one mango in the UK and one wherever you are…just simply set up the WG Server in the UK and that is it! We tried that for a while and it worked flawlessly!

I don’t live in the UK.
so you saying the VPN is not stable?
it drops or it is slow? what is the exact issue you experiencing? care sharing more details?

It doesnt matter where you live.
I said it works fine the way I described it.

Using the VPN providers it leaked all the time. No reliable service possible.