Hello, i am often travelling to countries with DPI firewall. In most cases i use a stunnel configuration to obfuscate my openvpn traffic through an ssl tunnel.

I would like to know what would be the best way to put the right routes into my AXT1800 router. I have successfully setup the stunnel configuration from luci. i can connect the openvpn tunnel from the gl inet frontend through the stunnel proxy using its local address and port configured in stunnel. In order to keep the connection up i would then need to setup a route which tells the router to not route the initial ip of the stunnel / proxy gateway through the vpn but directly through the internet gateway otherwise the vpn would stop working. Whats the best way to put this route and where?

Are there any other rules / routes required to have this setup working properly on the gl inet router? 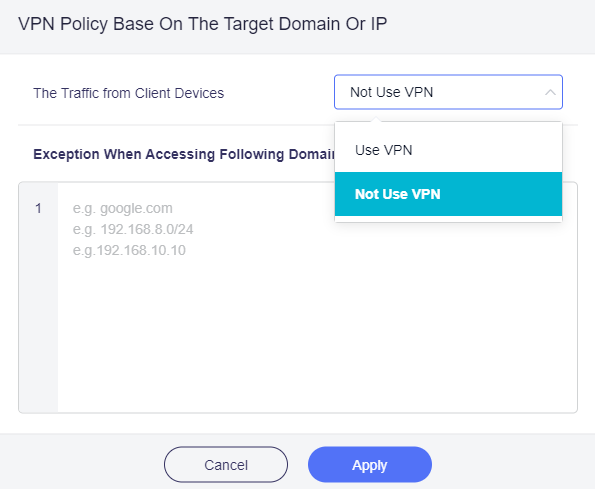 The policy based routing just seems to touch client related connections - router itself ignores those policies and still conncets those domains through vpn. setting a static route only temporarily solves the issue as after a while it seems to ignore set static routes. any idea?