is there a way to get auto-notified vie eMail or RSS feed about new firmware version released for either Test or Release?

currently I have to actively check the download site every couple of days, which isn’t an “ideal” situation.

also - such an active notice might get more people on board for testing new test releases without necessarily being frequently active in the forums etc.

I suppose it might be nice to be able to subscribe your device to a testing channel and get testing updates automatically.

But if you have the time to test experimental router firmware then surely you can set up your own alerts on changes to the firmware page of your router… there are plenty of services that allow you to do exactly that without need gl.inet to organize that for you.

I do not need to put time and effort in “stalking” the site either manually or via some 3rd party method. this would not be very reliable and is susceptible to errors due web site design and structure modifications.

if I am putting my time and effort into testing and providing feedback on pre-release firmware then I expect the developers to facilitate an easy and informative process as commonly done.

y time and effort into testing and providing feedback on pre-release firmware then I expect the developers to facilitate an easy and informative process as commonly done.

So you don’t like the suggestion of having a selectable testing channel to get automatic upgrades firectly on the router?

Makes more sense to me than having alerts on the availability of new testing firmware whether you are on testing or not.

Dunno man, think my idea is better all round.

as a software developer myself, I am usually cautious about any type of auto-update. this is especially true for updates between test builds and not properly tested release versions.

the whole point of my original post was to simply have some sort of basic mechanism (email / rss etc) to let us know that there’s something new and then we can go to their site and decide if the release is worth upgrading to.

Seems like a pretty fringe request to be honest with you.

If you are going to manually update your device and reset your settings each time in the process (more of an openwrt feature than glinet specifically btw)… well I guess you can deal with following the forum and occasionally visiting the online firmware repo.

I mean, glinet would have to make their stable firmware release notes more robust before bothering with testing firmware notes don’t you think?

As an example - Firefox has some really nice version notes across channels but chromium really… not so much! I guess it just depends on the project and their internal structure… but as a software developer yourself, you must already be aware of this.

You already get a notification in the GL UI when there is a new stable update for the router. As @chromebook wrote, there are many services available to do it for you for testing releases. It’s very easy to monitor the dl.gl-inet.com folders and alert you when there is a new firmware. Since you are a software developer that should be trivial to do.

On top of that keeping track of emails and subscriptions to notifications is an entirely new system to manage, that only a few users, maybe only you @AnonyOne might use. GL doesn’t have enough staff for that. It would remove staff from fixing bugs and designing new products.

If you are not experienced enough at programming, you can use a free service such as: 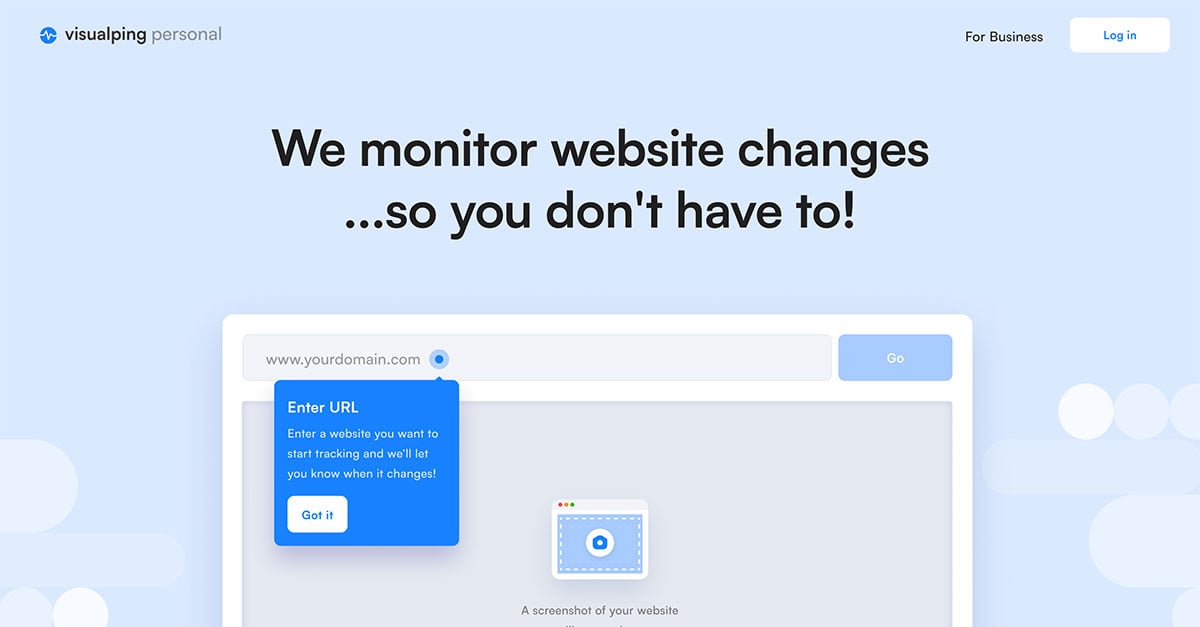