I ask because I think the Novatel U620L may be drawing enough to cause a brown-out on the port because of the way it acts when I try to run with it instead of the WiFi as WAN I’m limping along with right now.

Is 0.5A is the limit for usb2.0? Seems not from the following link. 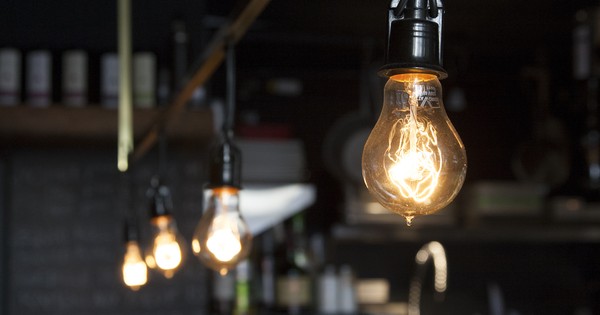 Can providing a larger current capacity on a product's circuits actually...

Is there any current limit explicitly set on the routers? Is it the same for all the models?

With my AR150 I had to switch from Huawei E3276 to E3372 which is known to be less power hungry. With E3276 connected I experienced frequent disconnects. At the same time E3276 works fine with the old similar size router TP-Link MR3020, so I suspect some current limiting enforced in AR150.

our mini router can output max 1A. But I don’t think current limit is the reason of modem power dropping.

It should be voltage. If voltage drops, the modem may disconnect.

According to my observations those disconnects are dependant on the load (traffic) and the distance to the tower. With no traffic and closer to the tower it was no disconnects.

Tested first with internal PoE then with the external power supply (the same which was used by TP-Link being compared).

Not sure if one of these USB Power Meters will help, but they are cool.

@RangerZ yes, they are. Mine is a simple one, it cannot display V and A simultaneously, so I see only one value in a given moment. As I recall with E3276 I was able to see spikes like 600-700 mA. Potentially those meters may introduce some voltage drop between in and out, that could create a problem for the attached USB device.

Voltage dips come from loading of the device, pulling the supply rails down.

@alzhao so I’m presuming that while it can source up to an amp, it doesn’t hold regulated as well as it could (or at all) unless it’s got some really solid clean power. I had a lot less issues with this (almost none) with a Pi3 power supply, which holds the USB power rails a bit higher voltage and sources like 2.4 A of current at 5.25v. But running it off of a stock 2.4A supply…it wasn’t as happy. Running it off of a USB battery pack, same story… Worse, the device ran warmish at the port on my laptop’s USB3 port. That’s indicative of higher loads than one would expect, going to the 500 mA range or spiking for times hotter.

Guess I need to break down and re-aquire one of the good USB meter units and monitor the device(S). I can tell you that the U620L got “warmish” under use on the laptop which means it means it’s likely to be causing occasional brown-outs on the rails. Annoying. I’ll start qualifying it- I’m more than happy to help add to the knowledge base on this score…I know I’m pushing the envelope in a few ways…

I’ll try get back to everyone a bit quicker to update on the subject- because people WILL need to know. Was busy on my end the last couple of weeks…(sigh…)

@AndrewZ : Actually, they inject very little load overall. Only a couple of mA at most. Depends on their display- the displays would inject as much as 10 or so mA, worst case.

@madscientist_42: I meant potential voltage drop, not the current needed for the meter itself. Will try to measure some day.

Nod. Well, there’s a bit of a drop across the whole of the system from the USB power to the USB jack. .1-.3 V average below 5v with the occasional sag below that.

I’m thinking the U620L is touchy about the power it’s getting.

@alzhao, I’m not seeing enough current to be causing a sag of this nature. while it’s mostly within the USB spec, there’s a couple of times it dips below thresholds allowed for voltage, being as much as .5 v below nominal voltages…enough to brown out the advanced device that the U620L is. Are you sourcing the rails off of the USB power rails powering everything or through some other means that might be causing a voltage drop. It’s not a problem, per se, because it obviously works for most of your customers- but they don’t have an ARM v7 core in their dongle… X-D

@AndrewZ, it’s not enough to matter much. I’ve measured with a precision meter and taps before. They end up being roughly within the domain of the resolution of the device- hundredths of a volt. For most things, these devices do rather well for sniffing out problems. I don’t have a current problem, per se, but a voltage one. Need to see if I can get a unit that has a USB jack that can properly power the Pi3 to see voltages on the USB port of the router.

Different power brick, closer to where it should be. Still low overall, but one of the ones I’ve a lot less reset problems on for the dongle…it hangs at just above 5v…most of the time.

On a 2.4A capable USB battery charger pack, it’s rock solid where it is supposed to be.

We have some 5V USB adapters and we asked the manufacturer to increase the voltage to 5.25V so that the voltage drop will not affect devices.

@alzhao, do you think that “Mini PoE module for AR150 and MT300N” may need some adjustment as well?
I don’t have my unit handy, is there any option to slightly raise the voltage on the module?

@AndrewZ, I will ask my engineer. Seems PoE works just OK and they should have already taken care of the voltages.

You need USB HUB with external power for testing modem.

Hello, is there any way to distinguish on which models voltage was rised? Which part was changed? I suppose it’s few components in the step down feedback circuitry.

I am measuring 4.8v @ 0.45A which I think in intolerably low. I am attempting to use some webcams on the USB port and feed it via PoE but the voltage drop is so bad the cameras go nuts. 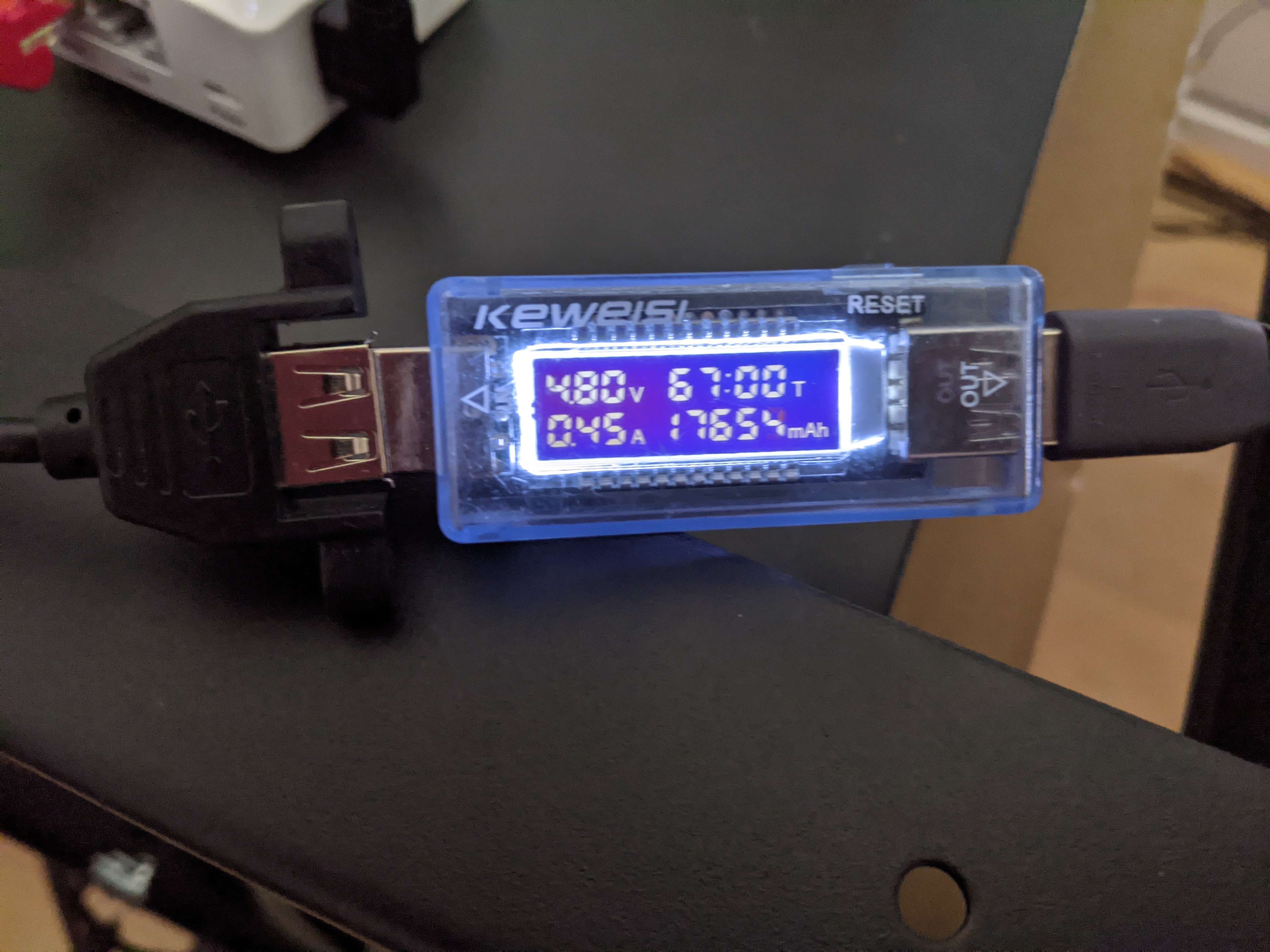 @lauri can you say what router model is the measurement coming from (and when you’ve bought it approximately).

I’d suggest MT1300, it can output more power than Slate. Let me test and come back to you.