An inquiry was made recently about keeping track of data usage for WAN connections that have usage caps or fees: List of current feature requests 2022 - #137 by Theodopolus

I’m sort of curious myself so I thought I would start a topic on VNStat, which keeps track of router statistics with what appears to be a light footprint. I started with my Mango.

That seems to preserve the data on a reboot. I haven’t tried to see if the database is recovered to the last backup when you just unplug the router.

Things I haven’t figured out:

Maybe others want to tackle those.

Trying to get to here, the email I get each day from my Asus:

Thanks for starting this @elorimer.

I am afraid that I know ‘not a lot’ of the scripting languages, or how to access OpenWrt using them, so will watch this thread with interest.

I do know Node-RED and have used REST API’s for that and other things. FYI Router I have is GL-X750V2 (Spitz)

I have a Node-RED flow that is able to access WAN signal strength and the available WiFi networks available, so I might be able to develop that further, but then I would need to be able to store the historic data. This is ‘doable’ as I have an RPI running on the Network already (PiHole).

I have installed VnStat and am running it to see what data is available.

I tried installing this to my convexa and the flint and i get an error when attempting to install through gl.inet gui (both on latest stable firmware)

Try to install in Luci?

Read here, there are more Bandwith Monitor also for Luci.

hmmm... i'd rather not spend more on hardware. 😊 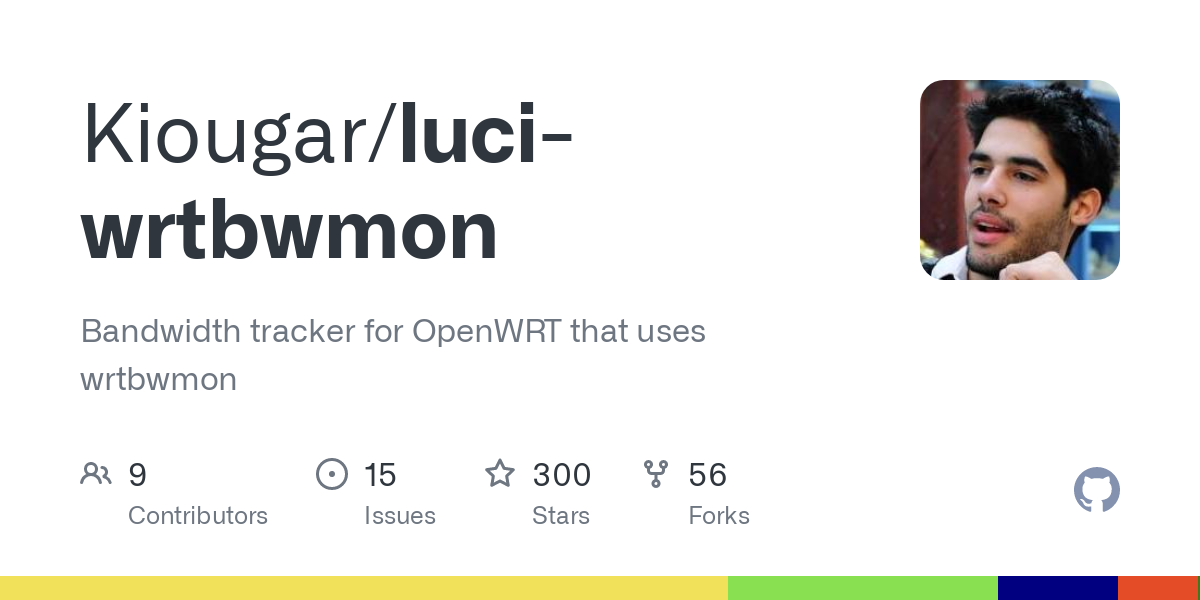 Bandwidth tracker for OpenWRT that uses wrtbwmon. Contribute to Kiougar/luci-wrtbwmon development by creating an account on GitHub. 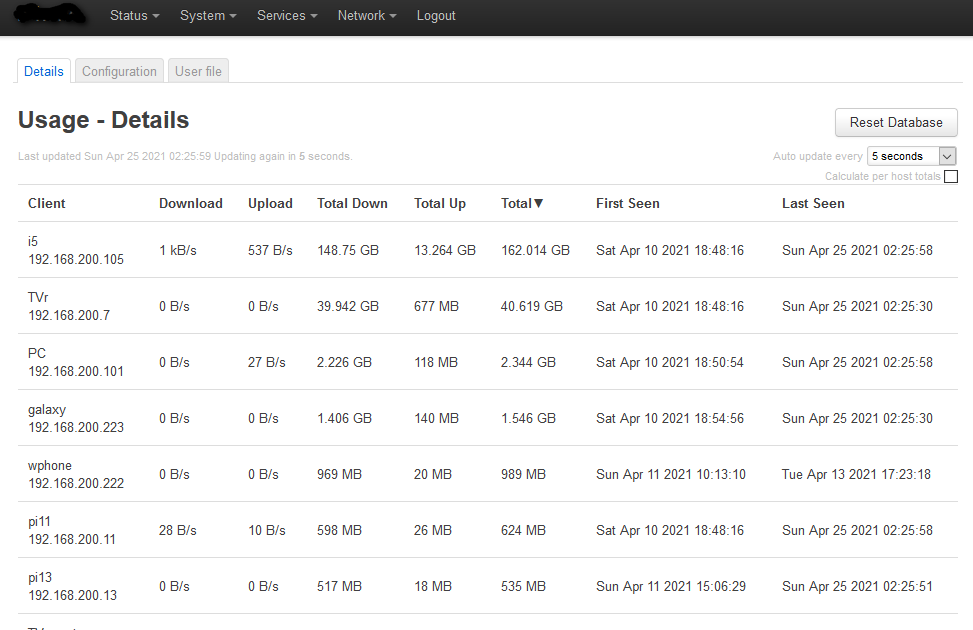 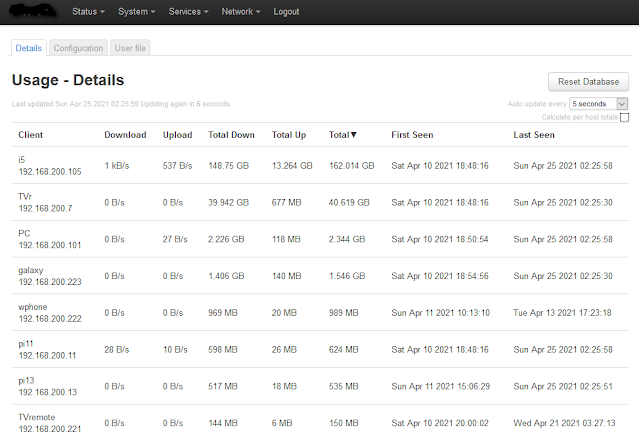 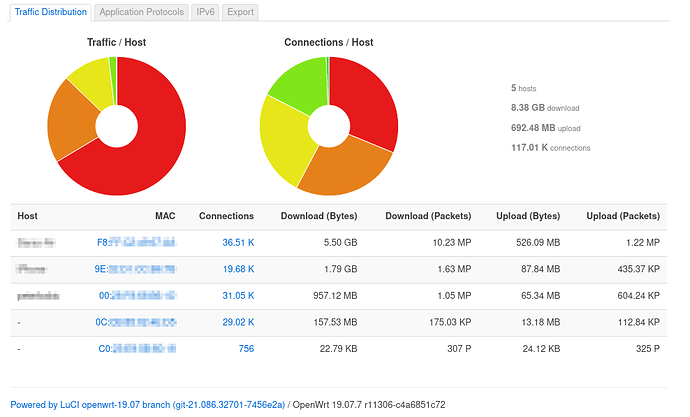 Stuck at the moment with curl. Everytime I try to send an email with a configuration that works in other environments, I get a 48 error, suggesting a mismatch between curl and libcurl; maybe this version of curl isn’t compiled with SMTP.

Also, not sure where to find the nice pix vnstati creates to attach to the email.

EDIT: Ok, I’ve got this partially working with msmtp instead of curl.

@elorimer I am still looking, but came across this thread on OpenWrt. Don’t know if that will help at all.

@alzhao Is it possible to get the Upload and Download figures from the Modem connection status box on the Internet page of GL.iNet Admin added to the GL.iNet REST API? Or give a clue as to where they are obtained from? Thank you.

Is it possible to get the Upload and Download figures from the Modem connection status box on the Internet page of GL.iNet Admin added to the GL.iNet REST API?

We are not maintaining API v3.x as we are working on v4.x.
V3.x modem traffic is not accurate and accumulated.

You mentioned API v4.x in a previous thread from October and I understand that you will not be developing API v3 any longer. Have you any idea when v4.x might be available to use?

I’ve made some progress with this but I’m puzzled over the interfaces I want to monitor. I’m thinking I really only want stats from my WAN connection, whether that is tethered over a 3G/4G phone or wired to the WAN port or with a WISP connection to my home wifi. At the moment I’m only using the WISP function.

In LuCI, Vnstat is giving me these choices:

On ra0 I have a lot of received/transmitted traffic.

Unfortunately, my Router is used in the Motorhome and we are now at home for a while. I did manage to start getting stats, but have yet to understand how they all relate to each other. I do have a Router here with OpenWrt installed, I will have a go with that, but is is only used as a wifi extender.