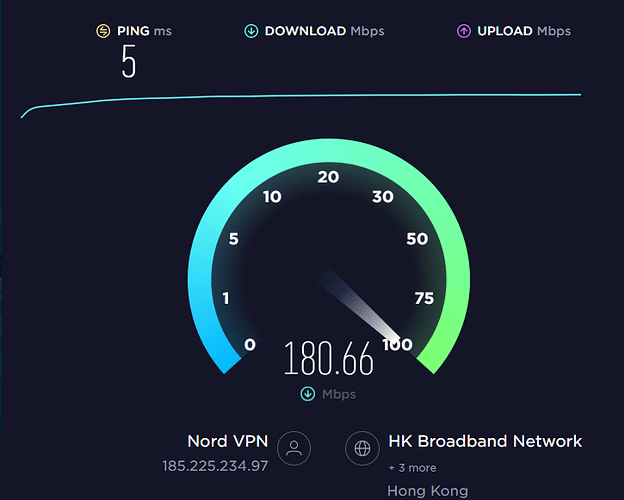 do we have any option yet to set the button of the router to turn on & off the vpn?

this little router is a killer !!!
my main router 10meters distance from my mac:

axt1800 5 meters distance from my mac as repeater:

These numbers don’t make sense to me, even allowing for the fact that throughput numbers are useless without knowing the speed of the server, and the speed of the client internet connection.

My setup situation:
PC–Ethernet Cable-AXT1800-Ethernet Cable-Fiber modem.
My location is HK, so I tested the HK server from VPN provider.
I want to know what’s the maximum speed I can get via Slate AX. 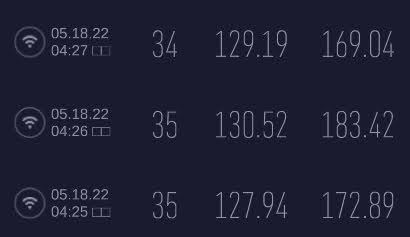 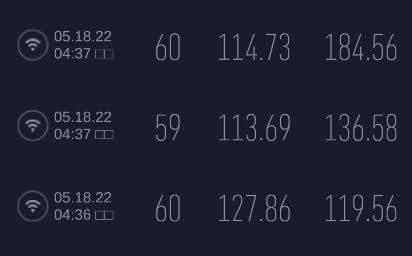 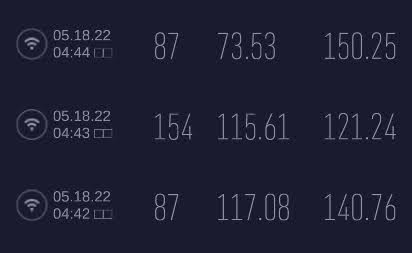 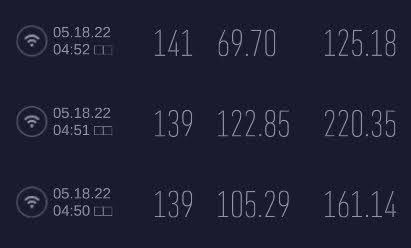 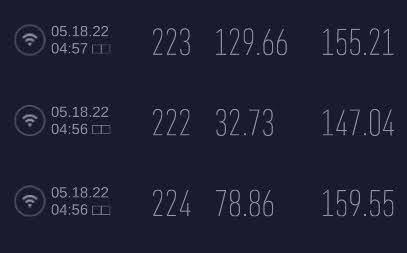 Firmware 4.0.0 beta8 installed. WireGuard maxed out my Internet and there may be some room for a bit more.

So far this is what I got for wireguard with mullvad:

my isp: KPN
hardwired:yes
country: Netherlands
speeds:
up: 200mb/s (I get easily 300-400mb/s but this might be related due to the overhead they sent me I
expect after 200mb/s the advertised speed, the upload gets unstable so I just would keep it on
200mb/s.

the first few speedtests are countries close around my current location, the other ones are really far away :), though I’m still amazed about the performance I get and when I watch other results from other people here, I think my wireguard speed could even go higher but its bottle necked by my isp.

OK, hardwired in my internal network to show (possible) maximums:

Next, adding the router as a pure passthrough

I might have to look again at that last one, because I don’t think it should be that slow.

Here are Speed Tests of the WireGuard Server on GL-AXT1800 Slate AX with Firmware 4.0.0 beta8:

I am still working setting up OpenVPN Server to test.

Here are Speed Tests of the OpenVPN Server on GL-AXT1800 Slate AX with Firmware 4.0.0 beta8: 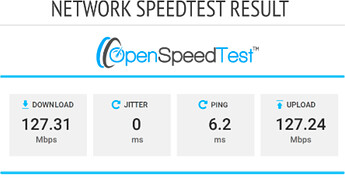 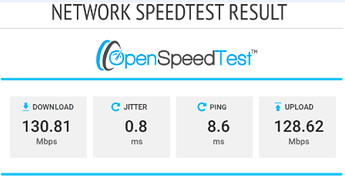 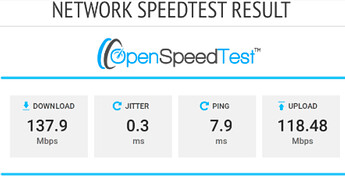 Odd that the download speed for wireguard is lower than the upload speed. On a very simple level, if openvpn is 125/125, I would have expected wireguard to be 500/500.

SlateAX setup with WWAN (no hardwire) , OVPN to PIA. Speed are really good, better than Brume. I have a 200mbps link. 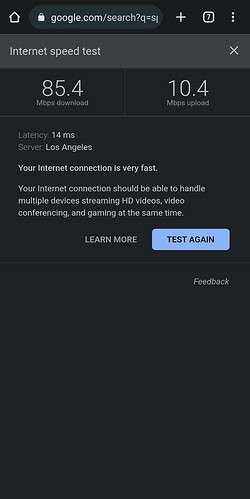 Wireguard via my VPS is even better: 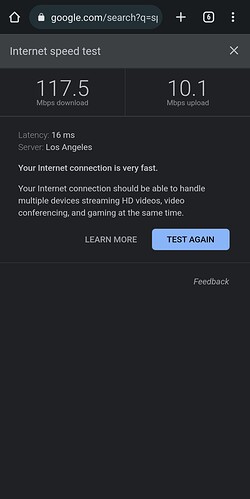 Aha, you finally get the upgrade of Brume.

This was done a few meters from my nearest cell tower.

This is directly from my HTC 5G Hub, rate is halved routing traffic to the router, I am using Ethernet cable that supports over 1Gbps rates. Does anyone know why this is happening? 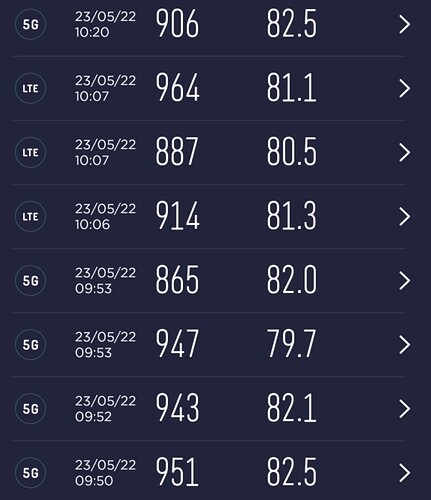 From HTC 5G hub with Ethernet to Wan port on SlateAXT 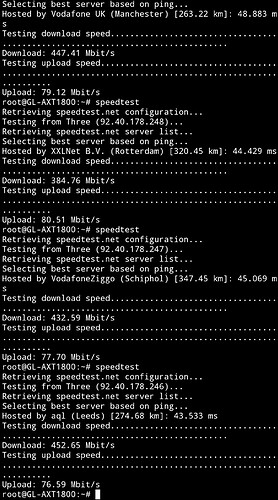 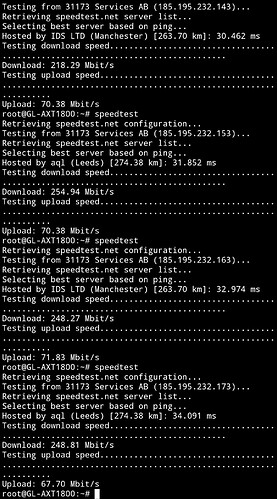 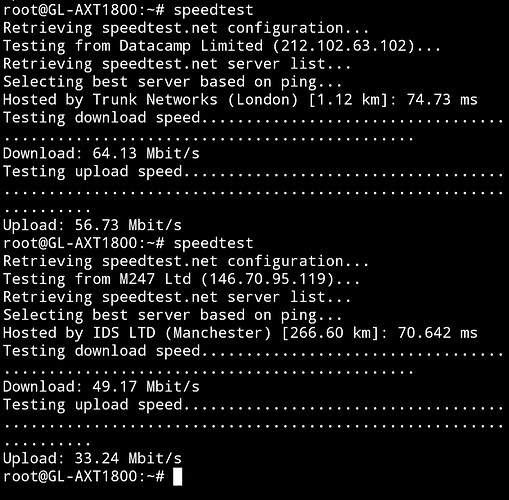 You should not test speed on the router. It has limited resources for this.

You should test speed on your pc.