What other OS run on gl.inet?

Keeping up with the non stop and sometimes confusing changes that openwrt keep making, it makes me wonder if there are any other OSs that are known to run on the gl-inet hardware?

Well if you get a Brumme you can run Ubuntu on it.

I have also seen some of the routers running DDWrt, ROOter, Gargoyle.
Those are based in some way on OpenWRT though.

Officially only OpenWRT is supported though for all routers, and Ubuntu slowly for Brumme.

Unfortunately, that is way too costly for projects that I work on and there are all kinds of options which are less costly than that device.

Gl.inet should consider trying to find/fit a real Linux OS on these things now that resources keep getting larger and larger. Tired of the endless openwrt nonsense. I bet a lot of people would like to see a Linux based mini router around the $25 mark.

I was unable to find other Linux OS for the Convexa models.
They are based on Qualcomm chips, which in general have less Linux support (for common distros like Debian Arm, Arch Linux Arm etc…)

Most GL.Inet devices, especially the mini routers are based on Atheros or MTK SoCs, which also lack common Linux support.
I would stick with OpenWrt, or get another board based on a more Linux compatible SoC, like maybe Marvell or Broadcom.

There is not much you can do. These devices have limited memory and storage for the actual OS, so it needs to be reduced specifically, which is the goal of OpenWRT, the power of linux but more light weight.
The features of OpenWRT have even expanded beyond the older devices, which might not be supported in the near future (devices with 4mb and 8mb flash).

Thanks for all of the input and information.

What’s a “Brumme”? Couldn’t find anything on Google.

There are cheaper devices running Linux, e.g. Raspberry Pi and a lot of similar devices.

Yes we are trying to make devices with Linux (not openwrt) but we do not focus on Raspberry Pi grade devices. Otherwise you can just get a Pi.

But Pi is not professional routing devices. 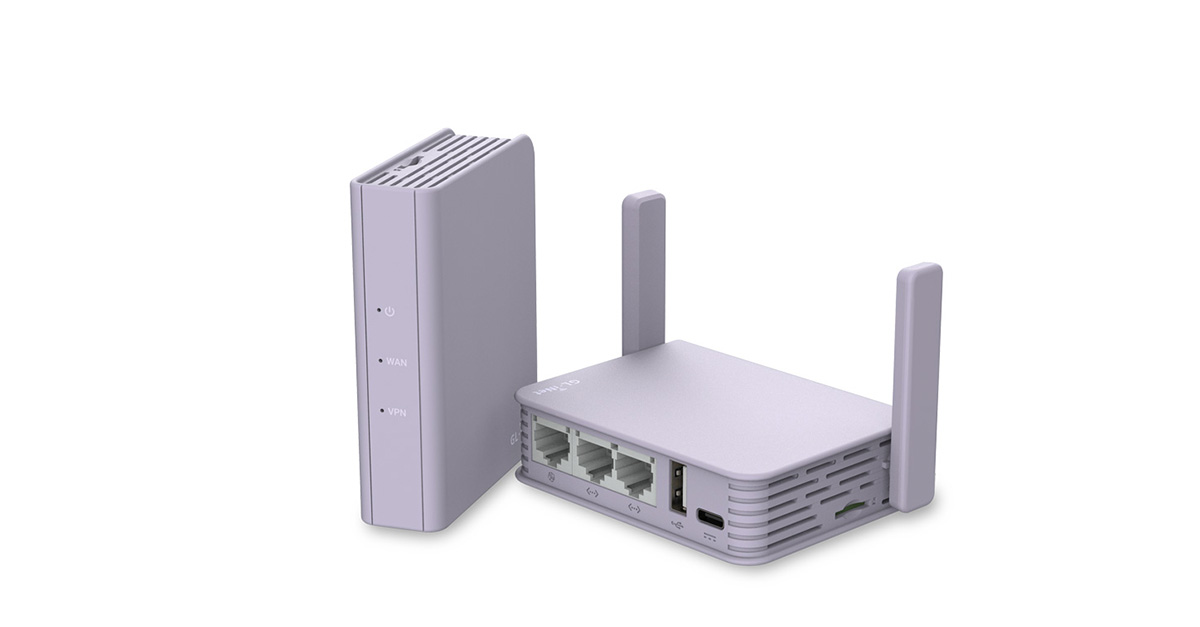 The Brume product line is popular for powerful and pocket-sized edge computing wireless gateways with fast VPN speed for IoT.

Yes, I see those things as hobby boards and I see your gl line as much more professional use because it comes in full case, ready to go. Maybe you should look at packaging this somehow so that it is a ready to go device in case like your others. For the projects the people I work with on, the price must be around the $20.00 point which gl has been to date. Besides, if the prices keep going up, it opens the door to more manufacturers being able to start building their competitive company and products.

Many companies are hungry to start their own business but many of us want to stick with companies we know build good products and gl.inet is one of them.

BTW, did I read somewhere that openwrt is no longer going to support the ar71xx devices?

Yes but this means having to trash all the older hardware already like the ar300M units we’ve been using. There needs to be some long term devices now and then that stay in the $20/$25 range. The constant churn of hardware becomes very hectic not to mention costly.

Well @jeffsf here on the forums has been working on moving the AR300M to ATH79.
GL-iNet will ofc still support the AR300M into the future as well.

Sorry, not completely following. Are you saying that gl-inet will continue to support the ar300m version of openwrt (or both) while openwrt will move on?

The ath79 port of the SPI-NAND framework is on OpenWrt “master” branch, but not on a “release” branch yet.

There are no significant performance benefits that I have seen to the ath79 platform over the ar71xx platform.

There are some great usability advantages to using the GL.iNet firmware and its excellent set of utilities and GUI, especially in “travel router” situations (even for me, that typically configures everything by hand in the “raw” config files).

The difference is mainly only seen by developers, who have to modify the low-level code that describes the chips and how they are all hooked up.

I expect that future versions of GL.iNet firmware will be based on ath79 once NAND flash is supported in a release branch. I don’t work for GL.iNet, so I can’t make a contractual commitment on their behalf, but I certainly expect to be using my GL-AR300M-series and GL-AR750S devices for many years into the future.

Yes. While GL does run OpenWRT, it doesn’t mean that support would end if OpenWRT decided to stop supporting a GL device. GL has always added their fixes onto OpenWRT when things didn’t work out of the box, that will always be the case.

Think of it like this. If OpenWRT supports it “natively” then the update for that router will be smooth and fast. If OpenWRT decides not to support it, GL will need to make it work, and that device might fall behind in the regular update schedule while things are patched up.

And as Jeff says ATH79 does not really give massive performance benefits.

Thanks for all of these clarifications. I originally misunderstood about ar71xx no less but also have a clearer understanding now.

No need to worry

Yes but this means having to trash all the older hardware already like the ar300M units we’ve been using. There needs to be some long term devices now and then that stay in the $20/$25 range. The constant churn of hardware becomes very hectic not to mention costly.

AR300M has completed the jump from ar71xx to ath79, as have other GL-iNet targets on OpenWRT Master. It’s not perfect yet, as Master constantly evolves, but very good progress.

as @jeffsf mentions - I’m an independent developer here, my opinions are my own, and I don’t speak for the GL-iNet team.