What to buy? Wanna have gateway at home and ethernet bridge to wifi remotely

Sup homies! Question. I don’t know anything about gl.inet products, but I gather they can do this and I imagine there’s lots of peeps doing this.

I want speedy router for home cable internets, and then I want a little box I can plug an ethernet cable into when away from home that sets up a vpn tunnel back to the speedy router and sends everything through home cable connection. I guess the little wifi travel routers can do this? Not sure which models are capable of what or what that feature is called.

Thanks in advance for any advice

Brume 2 as home gateway. Flint if WLAN is a requirement.

Brume 2 (GL-MT2500/GL-MT2500A) is an industrial security gateway for a network to run add-on programs and act as a VPN client or server before data is transmitted out of the network premise. 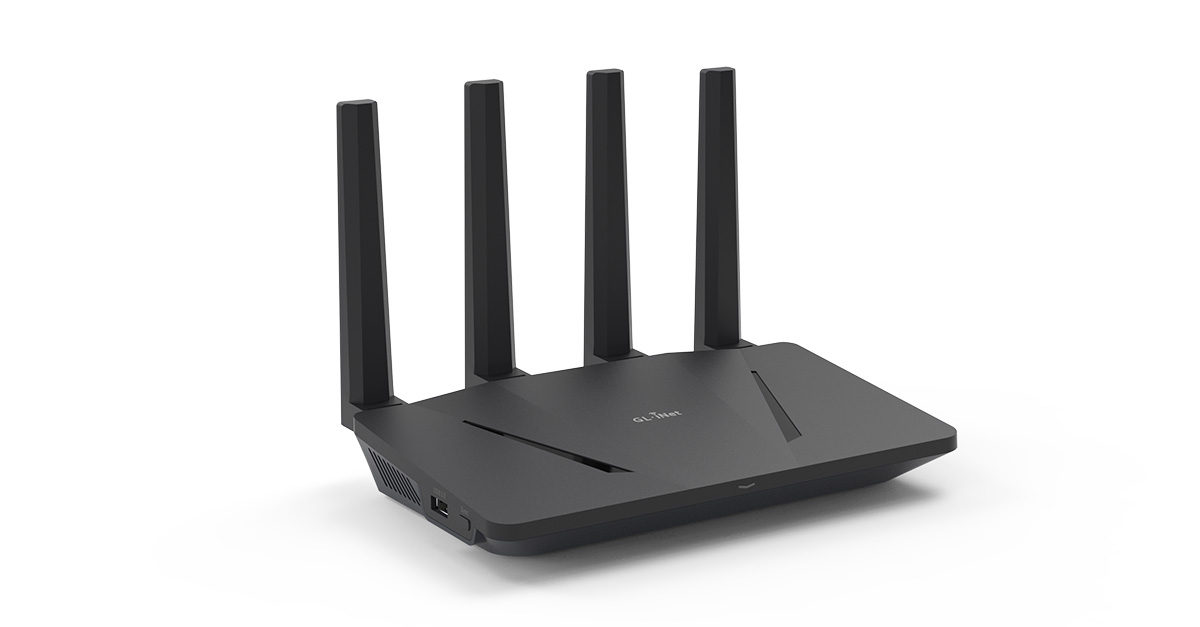 Thanks buddy! I will check those out

Yeah, a Brume 2 and MT3000 for the travel router are probably the best options. Possibly a Slate AX instead of the Brume 2, depending on your needs.

How would a GL-A1300 Slate Plus compare? Some people in this forum, and elsewhere, say it is more usefull than the much vaunted Slate AX.

How would a GL-A1300 Slate Plus compare? Some people in this forum, and elsewhere, say it is more usefull than the much vaunted Slate AX.

That said, you can build a stock OpenWrt package for the A1300 now, which might be reason enough to buy it over the tire fire that is current software support on the AXT1800.

The jury is still out on the MT3000 but I would probably pick it over either of the Slates.

I loved my SlateAX until I’ve got a Slate Plus. Perfect performance on the road.
But as home router more for a small flat. It works perfect when available, but not the first choice when want to buy new.

thankss for the suggestion guys, i hadn’t expected they were so inexpensive so i had planned to replace my wireless with it but since bruumme2 is a cute little box and i can keep current mesh wifi i will do that, i suppose its just the travel bit that i will need to poke around and figure out what i want

@LupusE - I have a Slate AX that I bought to replace my AR750. I use it only for travel, running Proton VPN (wireguard) for browsing and streaming. After some initial stumbling blocks, I’m quite happy with it, and it’s wireguard performance is stellar. Yes, it is a bit on the large and heavy side, with a massive power brick. Still… other than the usual difficulties in getting past hotel room captive portals, I’m quite pleased. I’m just curious why you like the Slate Plus better? Should I consider using a Slate Plus instead? TIA…

I don’t think so.

There are two reasons for the Slate Plus: Dimension and weight

But both together are not worth to purchase a new one.

The power consumption of the Slate Plus is a little less, important in the RV, not in the Hotel.
Even if I have fiber Internet (200 to 900 mb/s without VPN) in most places I stay regularly, I’m not a speed junkie. This would be the main reason to stay at the Slate AX.

I want to try the new AVM Fritz!Box 7590 Wireguard next. I don’t expect it will be better than my Debian based VM. I do not know how both will perform against a VPN provider, since I never used one.

Sorry to hijack this thread, You suggested the Brume 2/ Flint but I checked the specs on the FLINT and it doesnt say it has Home Gateway.

I am also looking for a small Device I can setup at home so that when I am abroad I can connect via VPN to use home internet for work such that my location if monitored would show my usual home IP address. But I would also like Wifi if possible.

Yeah, but this is a different requirement as asked at the beginning. So my answer is 100% fit to the question, bit not to another one?

Why don’t you just start a new thread? Would be a lot easier.

And what is the definition of ‘Home Gateway’? I am pretty sure this is maximum Marketing speech and not a technical term to define any useful requirement.
A gateway is a device, that offers a gate in more or less secure way from one Net (f.ex Internet) to another net (f.ex. home network).
So any router, offered by GL-Inet should do this. Am I right?

You just want a Slate AX or a Beryl AX … But I will not answer any questions here, because of: see above. Just more confusing for any reader.

Thanks for your reply I have indeed created a thread here