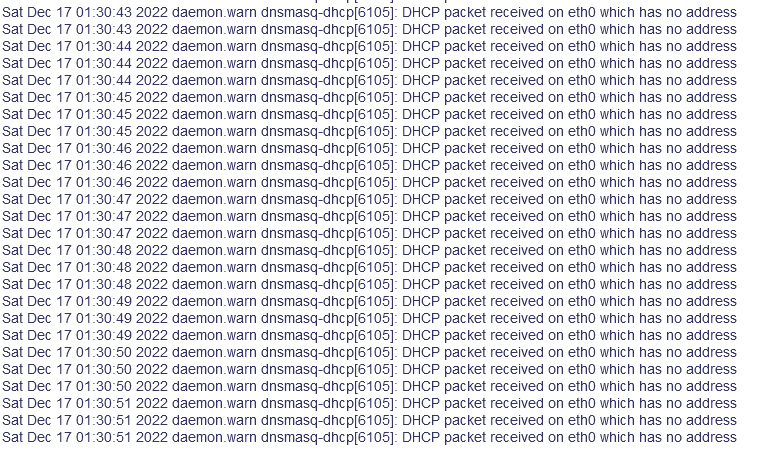 Check the the Devices tab in LuCi interface. Eth0 is usually the WAN but I have found it was the CPU sometimes.

Eth0 is WAN port and I never touch the configuration.
(in Interface menu, eth0 is Network device ? ) 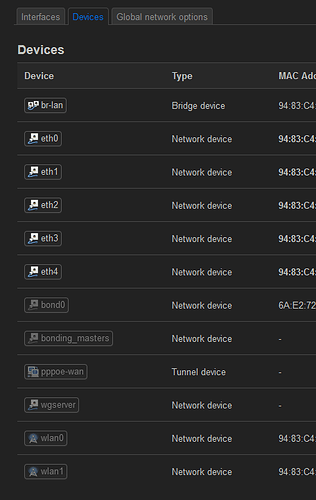 The WAN port is used as WAN, I checked and never change it.

This is really weird.

In the switch menu should show if you have any cables plugged in and what speed.

If you have cables connected and not shown then it might be a issue with the cable.