Will this scenario likely work for me?

In other words would I be able to configure a gl.inet router to connect to my NordVPN account and use a specific server so that my AppleTV will have all traffic going through that vpn? 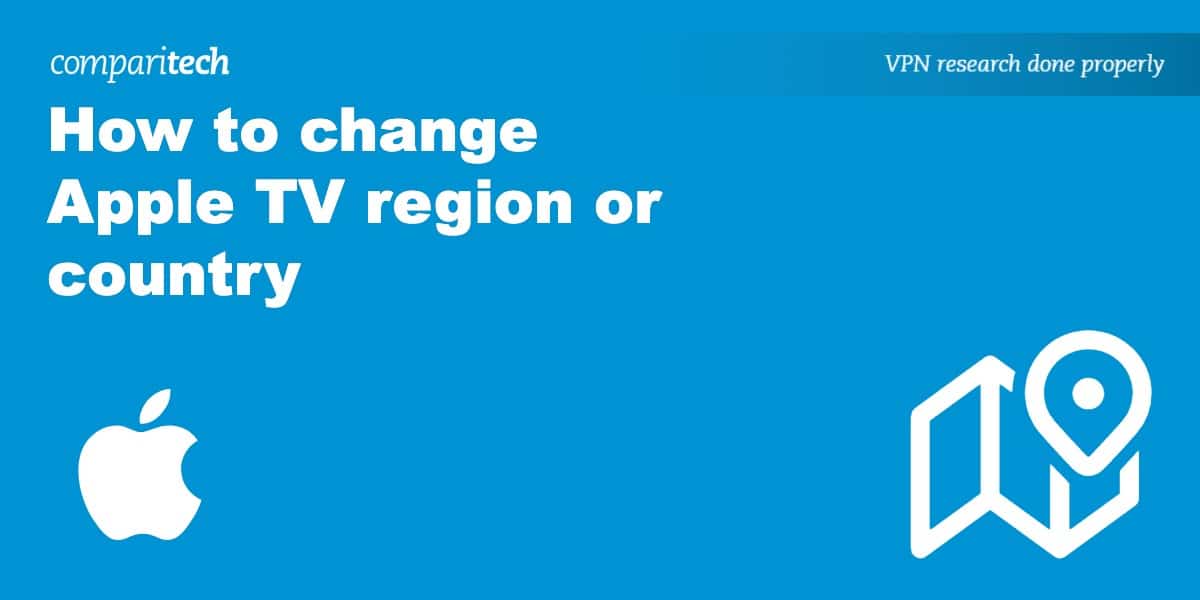 Apple TV offers plenty of movies and TV shows. Unfortunately, some content is geo-restricted. However, you can change Apple TV region or country with a VPN.

For only this use case, you do not need a super powerful router, as long as you can get 25Mbps VPN speed for 4K TV. Take into account that Wireguard is faster than OpenVPN, but NordVPN does not support Wireguard on routers, so you can subscribe to a Wireguard provider or buy a more powerful router for NordVPN.

Another issue is if you want the Apple TV to sometimes use VPN and sometimes not, which may require switching Apple accounts each time. Roku stick is the same and locks you in the country associated with your Roku account, so I have 1 stick for U.S. and 1 stick for Canada.

Take into account that Wireguard is faster than OpenVPN, but NordVPN does not support Wireguard on routers, so you can subscribe to a Wireguard provider

Nord says they support WireGuard. You’re saying they don’t on routers? Do you have any more information on this where routers are not supported?

For which protocol? OpenVPN? Is there a gl router (or other) you have in mind?

Check this psot Configure wireguard client to connect to NordVPN servers? - #57 by sfiorini

The program can get the Wireguard config from Nord app, then use it on routers.

NordVPN calls their proprietary Wireguard implementation “NordLynx” and they do not provide config files for routers to users. Some people have been able to “reverse generate” their own config files on Linux and sfiorini has developed a procedure and shell script (above post) that I have successfully tested, but this process is not supported by NordVPN.

Apple recommends 25Mbps for 4K TV, which is on the safe, conservative side. For OpenVPN, the GL-MV1000W Brume, GL-AX1800 Flint and GL-MT1300 Beryl are all advertised for >20Mbps speeds.