The firmware 750-3.100-1217 still use the unsecure firmware validation by unsecure and since years broken MD5.

That should changed to p.e. SHA256

If its a problem on open wrt and not only on gli.inet firmware, please open a request on open wrt website. THX

See the same on bug tracker:

We bring secure network hardwares and softwares to homes, office buildings and industrial facilities, inspiring a smarter lifestyle for the world.

I didnt find a info about its fixed p.e. on bug tracker. Thats sounds the fix will be open on follow version too:

Is there already news or a schedule for replacing the unsafe firmware MD5 validation check with, for example by secure SHA256 ?

Known security problems should be fixed.

The gli bugtracker can open now by follow link:
See the same on bug tracker:

No, you found a link to the goodcloud. The bug tracker is not available anymore.

By the way. Depend on law of some countrys (p.e. european union), known security bugs need to be fixed for selling in this countrys.

There has always been an internal bug tracker. GL just decided not to have a public tracker and just use the forums for bugs, where most users are. A lot of the developers don’t speak any english, so moving bugs from the public tracker to the private was taking a lot of extra time.

All your bug reports and feature requests have been noted, and will be applied if GL decides they are needed or not.

Laws in the EU don’t give any time frame. If that was the case, then no company could sell routers, as Asus routers for example are running on really old linux kernels that have vulnerabilities, they also knowingly ignore actual vulnerabilities. GL has patched many such over the years.

Btw, the MD5 has is only used to make sure the file has not corrupted during the download (ie file checksum), but since the traffic is HTTPS, there is no MITM attacks and firmware auto upgrade is safe in any case. HTTPS SSL already uses SHA256 or higher depending on server config, so why have double encryption? If the user uploads a fimrware file own their own, without the auto upgrade, then it’s up to them to make sure the file was downloaded from the correct source and not modified. There is no vulnerability there, or insecurities.

Btw, the MD5 has is only used to make sure the file has not corrupted during the download

Securing the data integrity of the firmware image is a classic task of the manufacturer. It is a purchase argument for many a customer and in return strengthens customer loyalty.

It must be ensured that the firmware :

If this does not happen yet, then this should be considered to introduce one. MD5 is unsuitable today because it has been broken for more than 20 years. SHA256, on the other hand, seems to me to be suitable for this.

There are no such things as purchase arguments. Buy an Apple product and see what i mean. They only acknowledge there is an issue until the news papers the courts take over the issue. Actually it is the other way around, most of the time you will accept a EULA without reading that states “we are not resposible for any damage that may be caused” for most of the software you use every day.

Sorry but even if you use SHA256, if the main server is comprimised, the attacker can replace firmware and update the checksum values. Using a different checksum algorithm does not help with that. Also, unlike other vendors, GL uses open source firmware. Anyone can download the code, check it, audit it and then compile and flash it. There is no need for a lot of checks. You can see an example here: 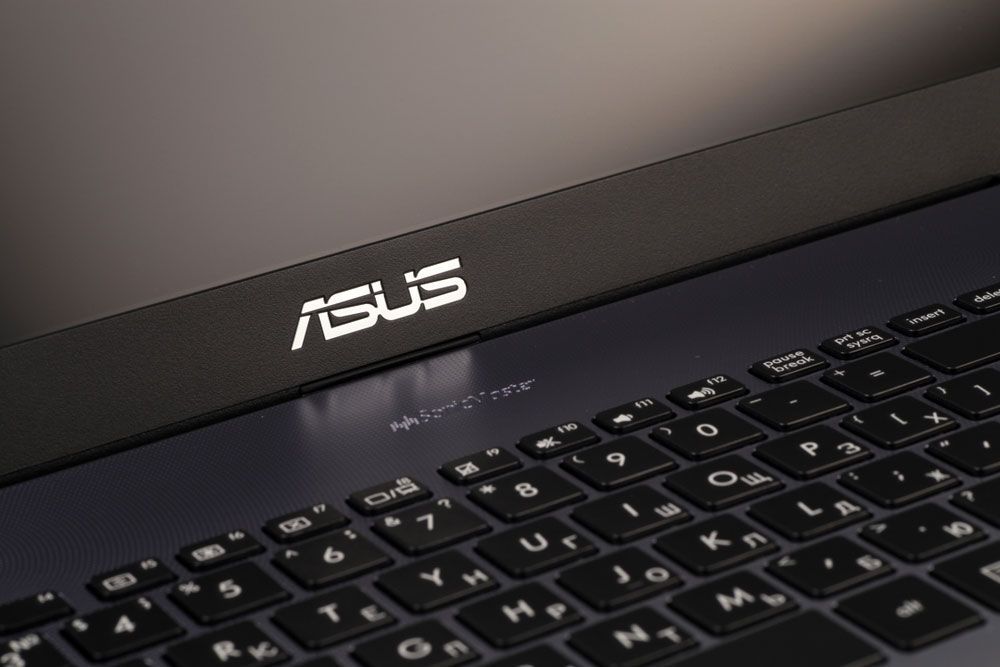 Asus concedes its update servers were hacked and infected with malware, the day after news broke and nearly two months after Asus was told. 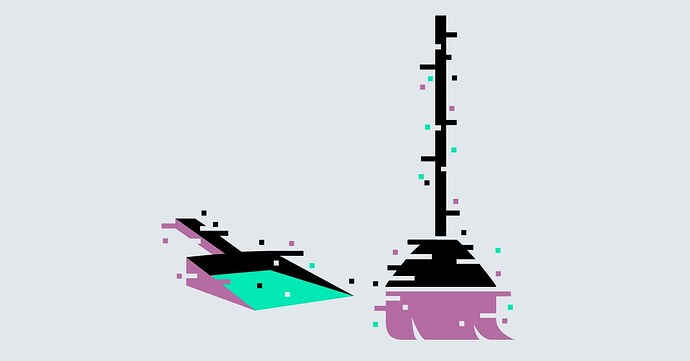 Inside the Unnerving Supply Chain Attack That Corrupted CCleaner

You also should know that if a router is comprimised from inside a network, the check code can be replaced and firmware flashed. The only fix is to use Secure Boot like new pc’s have, but that is not implemented in any router apart from high end Cisco ones.

You can also check here: 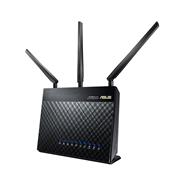 ASUS has a range of wireless routers suitable for every purpose. Whether it's for your home, for business trips, or for any other need or environment, there's an ASUS router for you.

HTTPS SSL already uses SHA256 or higher depending on server config, so why have double encryption?

You are right. Your webserver have a realy high secure B grade configuration. Dont need to do change too:

Please check the endlos list of your used WEAK chiper suites on your webserver by self.
More than 90% are WEAK !!!.

It’s not my server, i don’t work for GL

The firmware 750-3.100-1217 still use the unsecure firmware validation by unsecure and since years broken MD5.

That should changed to p.e. SHA256

MD5 checks are generally still good enough to ensure that the firmware is not corrupted on download. Since downloads are over HTTPS, you’ve got an additional layer of security there as a valid download host.

If you follow what going on in other spaces, with secure boot, signing of SW images - this can be done as well perhaps, but at a risk of locking down the devices so that only signed firmware from the OEM could be loaded.

Tempest in a teacup perhaps…

Security problems, should be fixed. Especially those that are clear and easy to fix and dont need any investment.

I am not a security expert so I don’t know all the details, and I think GL.inet routers are some of the best in the world right now, but I thnk it’s not a very big investment to improve the security from average or maybe OK to excellent.

It only takes one incident where firmware was changed or hacked, and the whole reputation can be spoiled for a long time. The risk of bad security is bad for business!

It only takes one incident where firmware was changed or hacked, and the whole reputation can be spoiled for a long time. The risk of bad security is bad for business!

Its looks for me the gl firmware auto update process are neither by secured by actual sha256 nor by since many years broken MD5.

GL secured his webpage a little bit, some days ago. A this can be only one first step. If I remember right:

Thanks for your feedback.
I will try to improve the security again, after done, I will reply this thread.

Hi, how about this now, SSL Server Test: dl.gl-inet.com (Powered by Qualys SSL Labs)
TLS 1.3 are supported, no weak cipher,
Thanks for your suggestions!

Thanks a lot, Leo.
Can you please also take a look at www.goodcloud.xyz if you can. There the general situation is already quite good. There the choice of the chipper suites can possibly be improved a bit.