Good day everyone! Hope everybody is safe and well in this challenging time. Just wondering if there is any ETA for new firmware based on OpenWRT 19.07.3?

For example, the official firmware for GL-AR750s has been made available by OpenWRT, now all we need is the GL.iNet’s interface update. 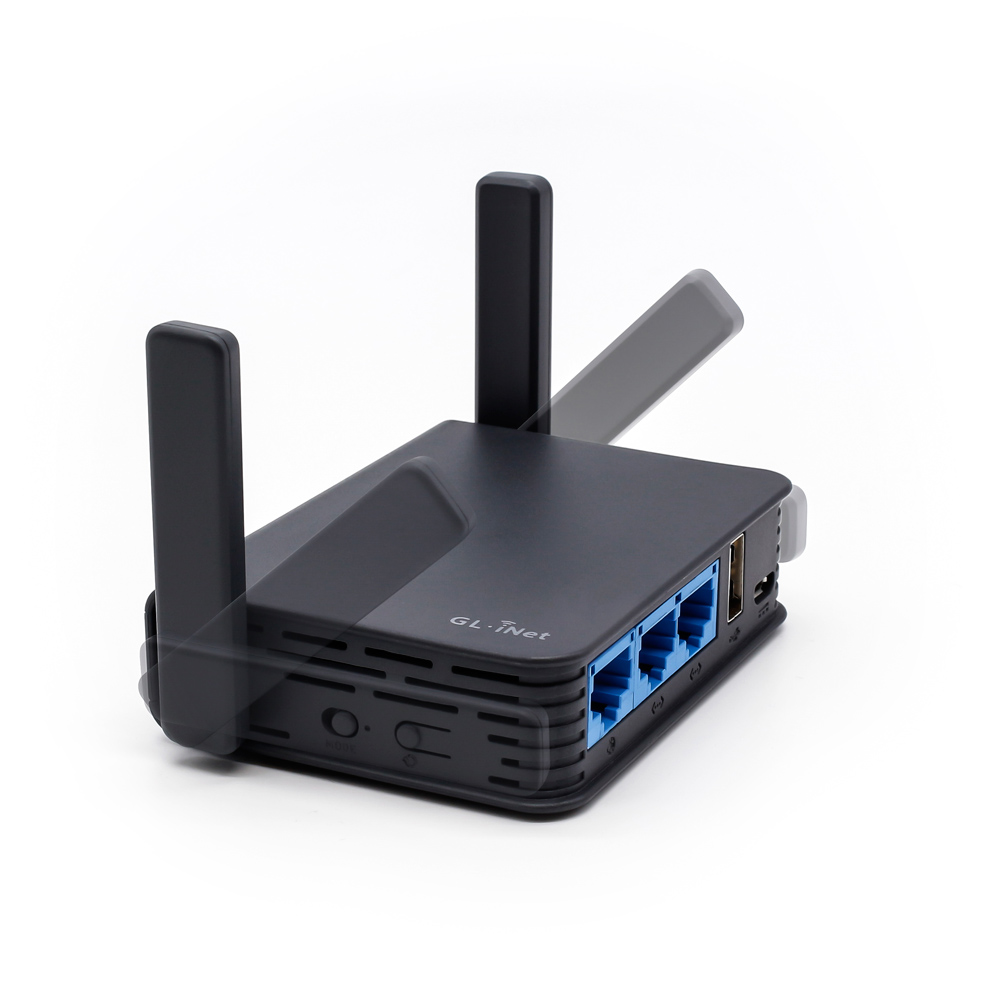 GL.iNet GL-AR750S Under Construction! This page is currently under construction. You can edit the article to help completing it. A small, lightweight “travel router”, it features dual-band operation and supports 802.11ac. Other notable features...

probably launching once the brume-w is released

Really? That would be good news to hear. Can any GL.iNet staff confirm this? Haven’t seen any update in the firmware page. Brume-w was scheduled to be released next month I think?

I’m new to the Gl-inet product, so I’m wondering any significant changes to the version 19.07.3 once it has been implemented?

The official release notes have the details:

Lots of updates and security fixes.

The GL.iNet’s firmware release page doesn’t show any pre-release beta after 3.104 either, except for X1200 with a 3.105 beta which we don’t know the OpenWRT base.

Anyone from GL.iNet to confirm the development?

What does the brume-w have to do with this, though? I thought that was a completely separate device. Do they share a firmware or something?

All the routers are running OpenWRT with the changes needed for each router. Since GL is a small company with few devs, the newest devices get the latest firmware first. Brume was the first router to get OpenWRT 19, but a prerelease version of it.

Unfortunately for the older routers such as the AR750s Slate, OpenWRT would crash randomly even with the “Vanilla” builds directly from the OpenWRT team. I don’t know what the status of that is at the moment, but that is why the move to OpenWRT 19 has been slow.

Supported and working without bugs are not the same things.
You can flash 19.07.3 from the OpenWRT site and see.

Openwrt trunk, in May 2020, start to work stable on AR750S. But there is a problem with big kernel preventing it to be official supported.

In our new models we will use Openwrt from 1907

!9.07.3 for all the devices would be wasted on some, a lot of work for very little gain on others. Driver support varies between versions, so for GL.iNet, I would imagine some devices fall into each category.

For me its IP6 support on MT300N-V2. I know without a lot of work 19.07.3 will not resolve this, although it seems better in trunk versions, I am still testing! So there is hope.

@Nick_T This fixes the vpn policy issue for now on the 750s: GL-AR750S-Ext VPN Policies work but kill internet - #12 by corefocus

i think most of us users, especially those with technical / development background, are aware of the issues and constraints supporting multiple devices with varying specs and “os” (i.e. OpenWRT).

having said that, I think it would be extremely useful for us to have a rough roadmap as to what are the plans in terms of releasing OpenWRT or other features over time.
this would definitely help set expectations with users, as well as showing where the focus moving forward is.

Just wondering if there is any ETA for new firmware based on OpenWRT 19.07.3?

OpenWRT 19.07.4 stable are already out now. On openwrt.org are already available the 19.07.4 for two or more gl routers. See follow: