I was hesitant at first, but I did an amperage check of my router and found it only draws about 4 watts under load. I discovered several USB to 12v cables capable of supplying enough power to run this router, provided you feed it a 5v 2.1 amp USB supply. Your mileage may vary depending on any accessories or different cards in your setup. I would advise checking your current draw in your setup to ensure you’re under this cables supply rating. In my configuration, I have the EC-25 AFFA card and both 2.4 and 5GHz radios connected using repeaters and an SD card. I doubt if you plugged a USB device into the downstream port that it would work at all in this configuration, but as long as you aren’t doing USB tether, this seems to work.

So does your setup working stably?

Without a downstream device plugged into the USB port, and a 2.1+ amp USB charger, this is working very stable.

This is perfect! Thank you! Any USB-C equivalent of this for more power? Or just one with more power?

Hmm… It’s not going to be really pretty from a user end perspective, but you could use a USB C decoy trigger set at 12v output and a 4.0mm x 1.7mm to bare wire cable. I’ve included some links below. The trigger assembly can put out a number of voltages, you would need to set it to use 12v as it’s default, and maybe disable the button afterwards to prevent inadvertent tampering. I can’t imagine that the router would support 20v without burning up?

Using this USB C solution, you would not have any risk of brownout/low power because the supply can provide plenty to the router. Just check your voltages before plugging anything in to the router!

One more item… how to use the ZY12PDN decoy adapter. 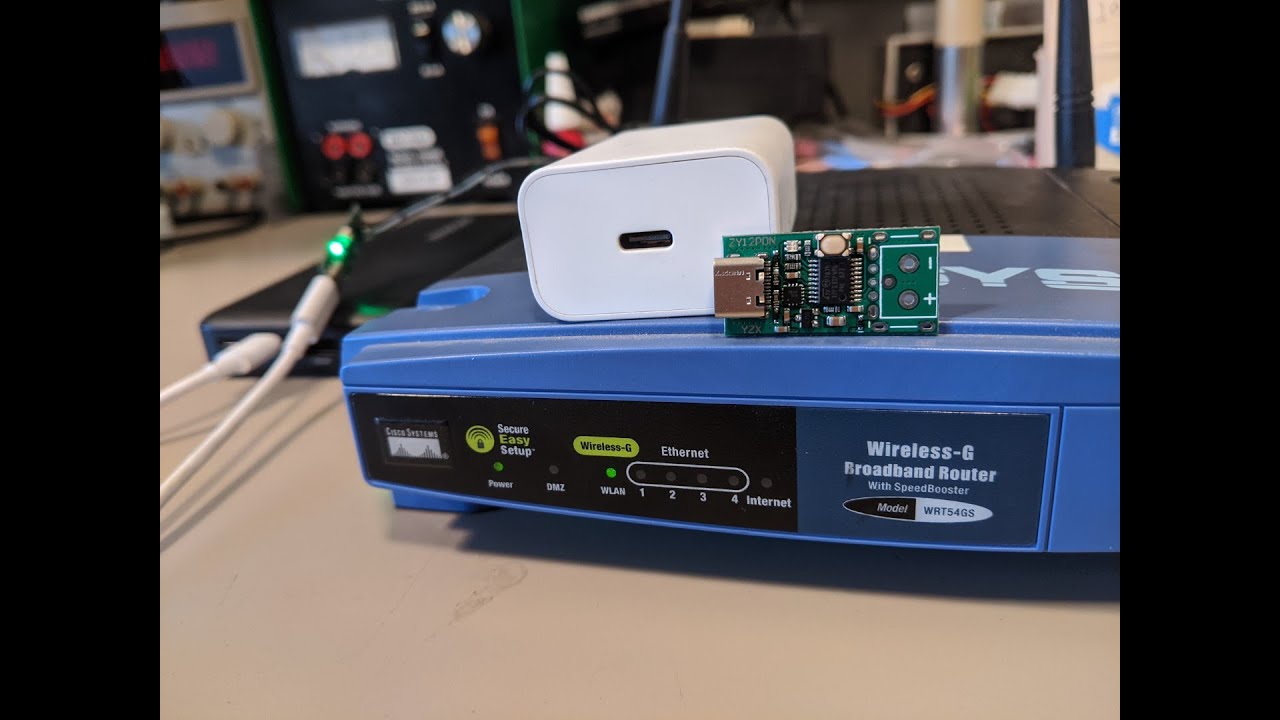 It’s smarter to use the fixed voltage one, it’s smaller too:

I have used dozens of those from Aliexpress, from the Witrn brand.

Here is something similar, i use it for my laptop:

This is the exact one i use: 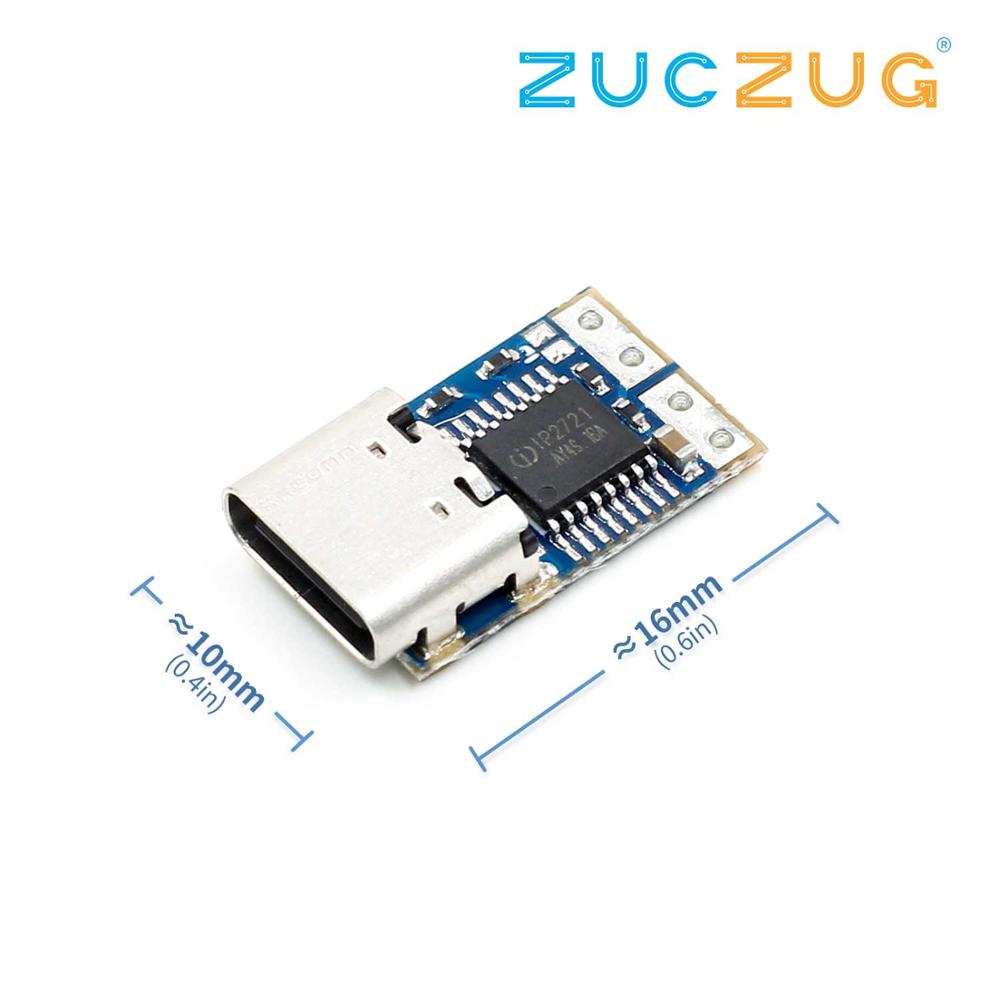 Two questions, if I may:

The power meter is the Ruideng TC66C. The C model has bluetooth with a pretty nice app for android, ios, and windows. It can trigger USB-C PD, detect different protocols and is super accurate. I like it because it’s small, firmware up-gradable and has the logging.

If you want a more advanced tester with more inputs, the Witrn U2. It can do E-marker testing, and has better protocol detection, but it looses the nice app. It also has a larger screen (but its much bigger too) so better in a factory style location, when you want to be able to quickly test different cables and devices. Unless you care about those things, i would go with the TC66C.

I bought it from the official store on Aliexpress, but you can probably find it in other places too. Here is a link: 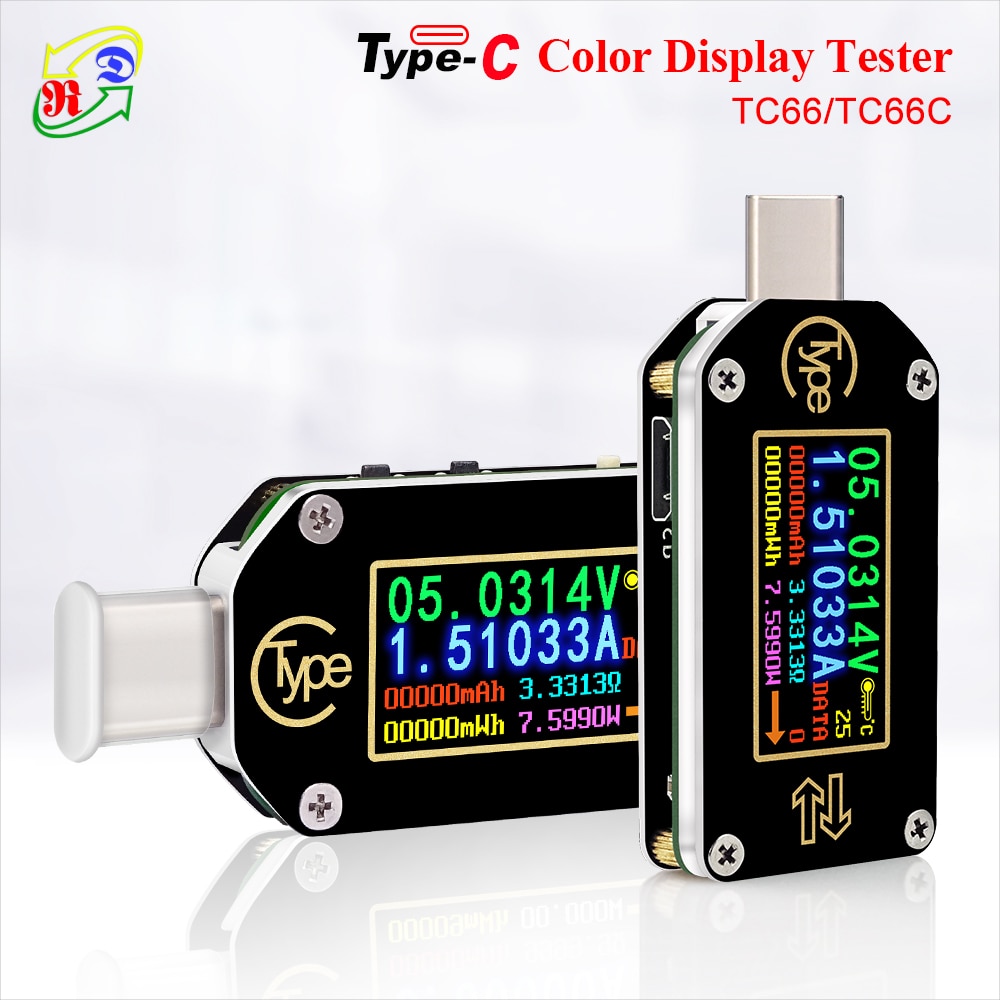 I have an Asus gaming laptop that comes with a 120W power brick, but since USB-C PD goes up to 100W max, i wanted to get the most powerful USB-C charger i could, so i would be able to have the laptop at 100W and then something else connected as well. Although the laptop has a 120W power brick, it does not use more than 80W during normal usage, even when charging the internal battery. It only requires the 120W when the laptop turns on the dedicated graphics card, for gaming. So when travelling or just surfing and doing work, i can have the USB-C adapter and the USB-C charger with me, to power all my devices.

I went with the Baseus Galio 120W charger: 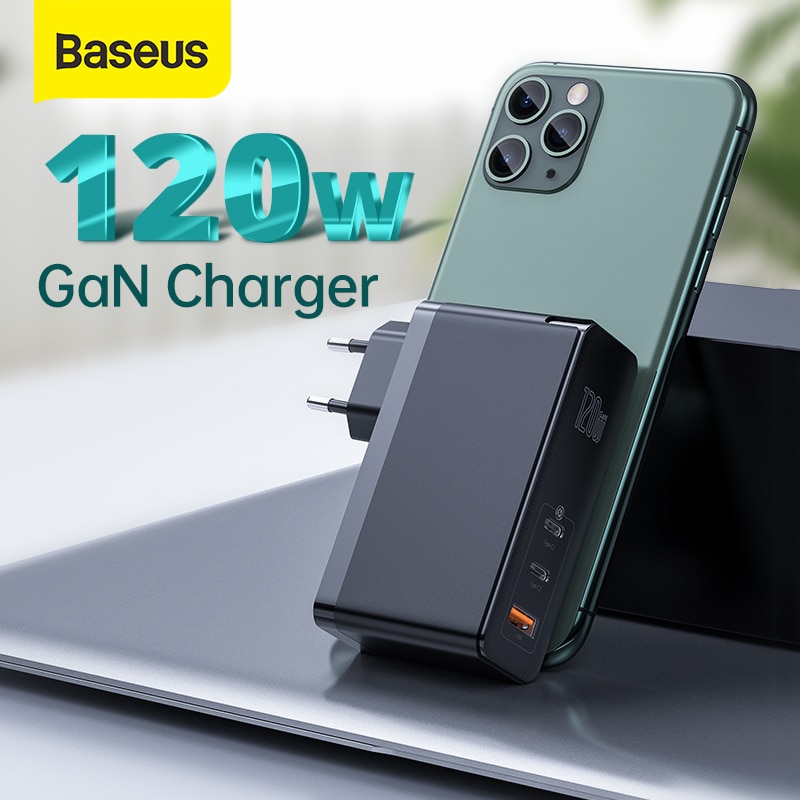 It is the new GaN (Galium Nitride) type, so it is much smaller than usual chargers and more powerful. It can do 87W + 30W output at the same time, so perfect for charging a phone and using the laptop at the same time.

Baseus makes smaller versions too, they have 65W and 45W GaN chargers as well.

Thank you for a very detailed response!

I confirm this works perfectly. Thanks. I use a cable usb 5V to barrel 12V with the barrel size of the x750