Have a new x750v2 with latest firmware. I am unable to establish a 4G connection with AT&T (in the US). It will only connect at 3G. Att support can’t help; they say the data plan is active and configured properly. They also told me the X750 is not compatible with their network.

Judging from recent reviews on Amazon, this is a serious problem with AT&T. Do you have a fix for this? I am still within the return window for this purchase, so I would appreciate a response quickly.

Everything related to AT&T is in this post North American Carriers, ATT, Verizon, Cricket, T-Mobile Setup and Update 2021

But seems your issue is not listed.

What I am suggesting are:

set modem to only LTE

set back to auto

The last firmware relate to a coming issue from AT&T. I am not sure if this relate to your issue but it is better to try and find.

No luck. Even with the new firmware you provided, I’m still stuck at 3G. Do you have any other suggestions?

Can you check the signal on your phone? Is the 4G signal good at your side?

4G signal with my cellphone is usable, but not great. 2 bars.

In the X750 gui, there is a section called “Cells info”. Here is somethng I got while it was locked to scanning LTE only (with the AT command you provided). I believe this contains signal strength info:

It went through several cell bands, this is the only one I copied. For reference, my cell phone connects on band 12.

Do you have internet when you lock to 4G?

But signal is not good.

You can also use AT command to lock the Band to 12 and try.

I have already tried locking it to band 12.

It never fully locks into 4G. It just gives the generic “SIM card is not registered” error which seems to be a default error message. The UI does not display 3G/4G or show signal bars.

I’m starting to think AT&T has just banned your devices from their data plans at 4G speeds.

This means it has a cell signal but is not registered on the network, state should be NOCONN when registered and idle.

I tried locking it to band 12 and got similar results, including “state LIMSRV”.

Now here is something weird. I tried putting my cell phone sim card into the x750 and it made a 4G connection. So this is definitely a compatiblity issue between AT&T and the x750.

I wouldn’t band lock until you find what band(s) your local AT&T tower uses, does the phone tell you? According to the AT&T site they use these bands for LTE

Now here is something weird. I tried putting my cell phone sim card into the x750 and it made a 4G connection. So this is definitely a compatiblity issue between AT&T and the x750.

My phone is an unlocked at&t phone whch connects on band 12. My current cell phone plan is an AT&T MVNO but my previous plan was with AT&T directly. I’m fairly certain I am not out of AT&T’s LTE coverage area.

Had many report. Maybe your data plan has problems to work on X750.

Carrier’s system is very complicated and their data plans has different system to manage.

That’s it? That is the only response you have???

So to summarize, you know of this problem and are unwilling or unable to fix it. But you still advertize this router as “AT&T certified” which is now a completely meaningless and borderline fraudlent claim.

Thank you for wasting my money and time. I don’t know why I expected anything different these days.

For anyone finding this via google, The plan I am trying to use is AT&T’s 100GB/$55usd prepaid data plan bought directly from AT&T. A fully legitimate plan meant for devices like the x750. And this is not some obscure plan; it is one of the primary plans offered for AT&T prepaid service.

I can also confirm that I am experiencing the same problem with my X750 on Cricket, which uses the AT&T network. I have 5 lines on a family plan with one of the SIM’s being in this router. All phones in the house connect to LTE just fine, but the router never does (only 3G/4G, which limits speed to 3MB/s). When taking the SIM card out of the router and putting it in a phone, it connects to LTE with no issues. There appears to be some compatibility issues with the X750 and the ATT network currently.

For those coming here from a google search: I’ve done some more research and found this: 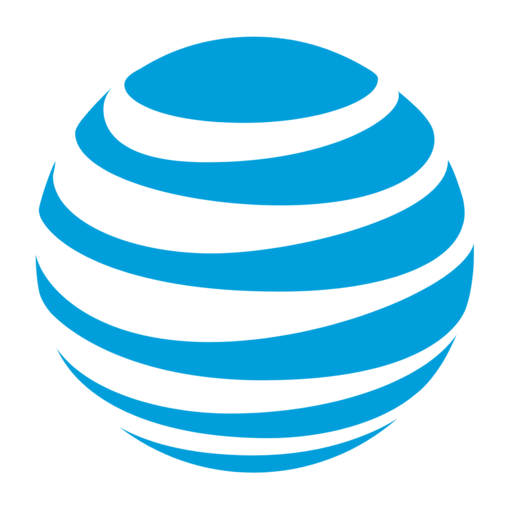 I see the list for phones, smart watches and tablets but no where do I see of any mention of AT&T compatible mobile hotspots or cellular modems such as the Netgear LM1200.  I am interested...

The x750 may be caught up in AT&T’s phase out of all 3G service. If so, than this situation is permanent. The x750 will no longer be able to connec to ATT at 4G, and in Feb 2022 it won’t be able to make any connection at all.

The x750 may be caught up in AT&T’s phase out of all 3G service. If so, than this situation is permanent. The x750 will no longer be able to connec to ATT at 4G, and in Feb 2022 it won’t be able to make any connection at all.

We already have fix. We will release the firmware so that users can upgrade by the end of this year.

I am having the same problem with my AT&T sim. It show as a 3g connection. When I put the sim in my iPad it is a 4g connection.

I have tried the AT command to set to 4g and have downloaded the above beta software and rebooted the router and it is still on 3g.

Any thoughts on how to get 4g?

Pls try to force LTE using the following AT command.

Didn’t work. Got this error:

SIM card cannot be registered. Please check: 1. You are using the compatible modem for your carrier; 2. Whether a specific APN or data plan is required.