Connecting my router to my ONT & ISP

I recently bought GL-AXT1800 to replace the one provided by my ISP (MEO/Altice Portugal). My ISP also provides a terminal (ONT) since it is fiber internet.
I am trying to make my new GL-iNet router works with the ONT terminal.

I searched on this forum & I see that:

Do you need IPoE? It is under discussion, but there is no definite date for development yet.

I need to get an ISP requeriments: VID and Priority in DHCP configuration. Is it possible? I can see this easily in asus router. Thank you.

Ok at that point I start to feel a bit lost & wonder if I might have bought the router a bit too quickly without doing research if it might work in my setup.
Could someone guide me on how to progress in my understanding on how to configure my router?

Many thanks for your help

Who is your ISP? Cutting out the ISP supplied router in a fiber setup is usually not straightforward. You can do a passthrough fairly easily.

Thanks for the quick reply.

My ISP is MEO (Altice) in Portugal.
The only thing I could find is at least this user might have got pretty close to making it work? I am not sure.

Cutting out the ISP supplied router in a fiber setup is usually not straightforward.

My networking skills are quite limited, but is making it so difficult? the use of IPoE, the network configuration? or just the lake of information we usually have with those ISP setup?

You can do a passthrough fairly easily.

My networking skills are quite limited, but is making it so difficult? the use of IPoE, the network configuration? or just the lake of information we usually have with those ISP setup?

At least for my ISP there is an authentication piece which you can proxy, but you still have to have the router. Unless you’re running into issues with filling up the NAT table (generally small on most ISP routers) just using IP passthrough is usually the way to go. (Again, at least with AT&T here in the US)

i have same type of internet conexion except mine vlan id is 911. took me a while to figure it out but it works

it works perfectly !
many thanks 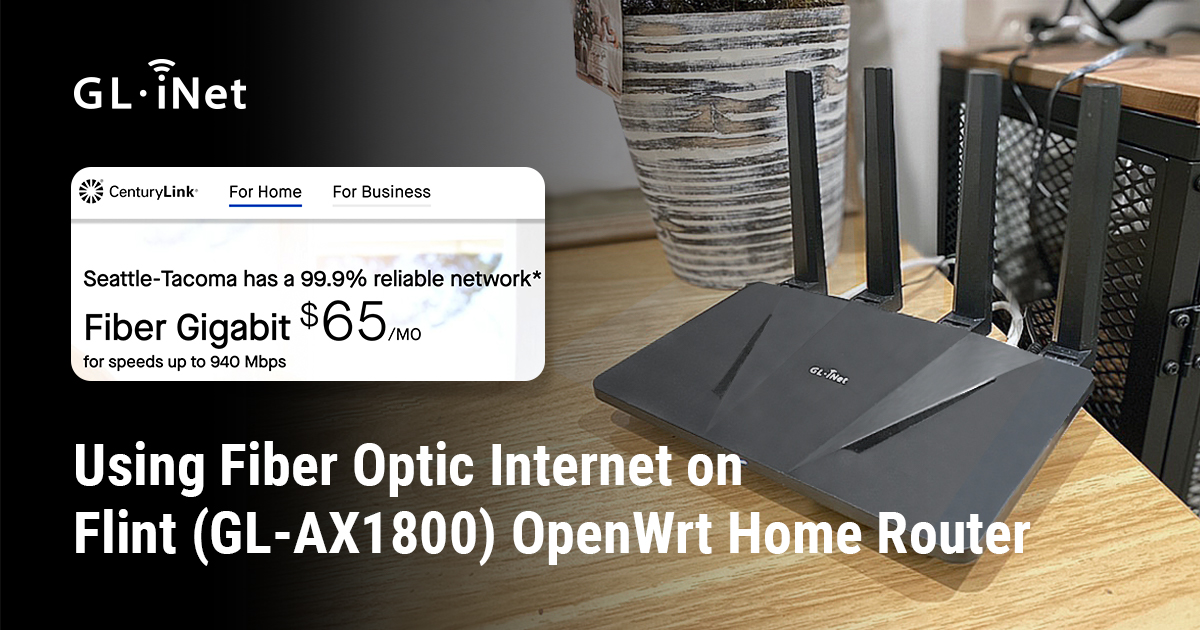 @Sergio what you posted works for PPPoE, not for IPoE

@alzhao maybe it’s a good idea to add this workaround into future features or on your support page (new section of how to replace ISP modem/router for Internet conexion with ONT over IPoE and specific VLAN Id). just saying… it will help a lot of people.

This vlanid should be specific for different operators.

as a general workaround for IPoE with VLAN id: